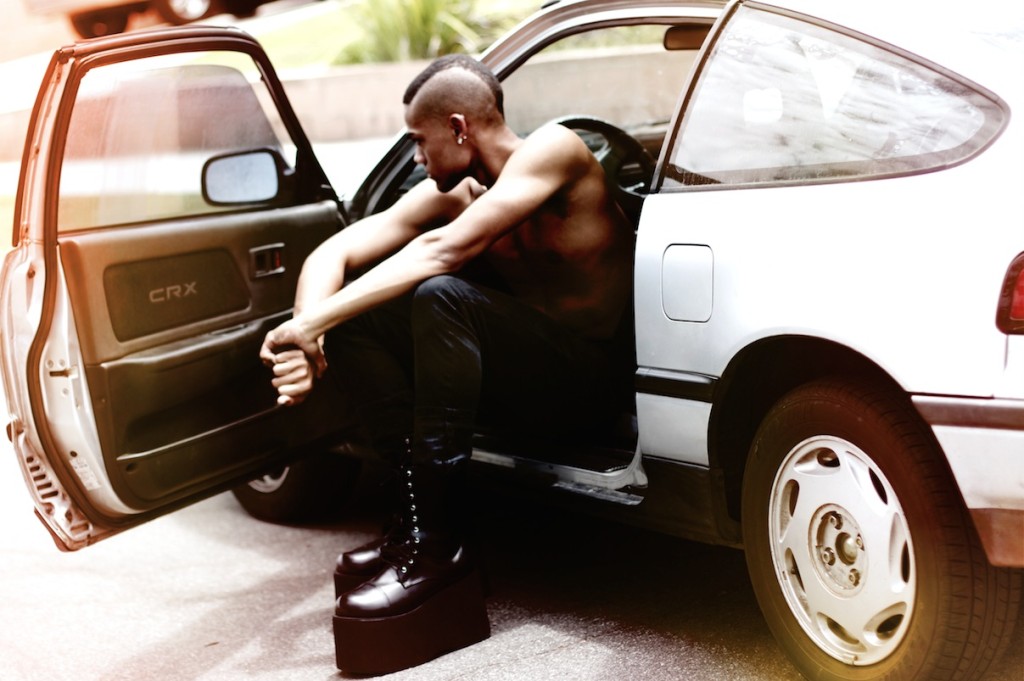 Can Mitchell Royél Become The King of Indie?

Pretty Faces is the first official promotional single to come from one of the most buzzed about social media personalities of the year, 21 year old Mitchell Royél. If his new music video serves as any indication for what to expect in the coming months, we can say, without a doubt, that Mr. Royél is on track to bewilder and dominate pop culture with his soulful/audacious vocal delivery and atmospheric style of production.BackgroundMitchell Royèl is a 21 year old recording artist hailing from Calabasas, CA. He stands 6’3 paired with an eclectic mix of Portuguese, Irish, Chinese, American Indian and African American. Mitchell Royèl has been singing, dancing and wooing crowd for most of his life. At the age of four, Mitchell Royèl relocated to California with his mother in search of  artistic opportunity. At six he was in the studio recording covers of the Jackson Five. By the age of thirteen, Mitchell Royèl was sitting in a bathtub of eggs, guest starring on Nickelodeon’s highest rated comedy series iCarly. Mitchell has performed for international Sprint campaigns and Nintendo Wii commercials.

At the age of 15, Mitchell decided to put 100% of his efforts into his performance art and music. He self-produced himself over an instrumental track and uploaded it onto YouTube. Gaining a loyal following, he was given the opportunity to preform at the alternative music franchise, Hot Topic. He soon signed a production deal and ventured out on a local appearance tour, preforming at high schools, universities, clothing stores and private events. Mitchell Royèl is currently in the studio working on material for his first solo debut.

Stephen Vicino is the founder of MusicExistence.com. He created this site to give talented musicians a voice and a way to be discovered.
@@svicino
Previous ABOVE & BEYOND’S “BLUE SKY ACTION” VIDEO IS A CINEMATIC SCI-FI SPECIAL
Next Interview with Bianca Hendy