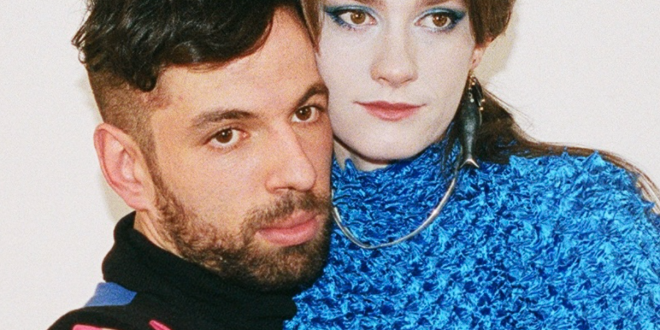 They might not be the most central point of communication in the tracklist of Ghost Party, but there’s no denying the importance of the role beats have when Monsoon is in charge of the control in their all-new studio album this spring. Ghost Party is comprised of eleven songs that each exists well outside the boundaries of what traditional pop/rock is meant to consist of, but they don’t outright reject hooks and basic harmony in the name of something out of control and unsightly to the mainstream audience. Truthfully, this is one of the more accessible outlaw alternative records you’re going to hear this season.

The riffage is startlingly heavy in this album, with some of the heaviest blows coming our way in the title track, but never does the guitar excess sound out of place next to the other instrumental elements in the mix. Actually, I personally think that were the guitars not made to be as loud and potent as they are here, we wouldn’t appreciate the physicality of “O Brother,” “Dont Move,” or “Walking Legs,” each of which needs a lot of girth from the string play to boost their rather delicate lyrical narratives from the mud of the melodies.

These punchy verses in “Third Voice,” “Pigpen,” and “Submission” are always complimentary of the tempo of the music, and I think that there’s a case to be made that our singer is shaping the swing of the music even more than the percussion is. By not making a giant spectacle out of the relationship between the drums and the bassline in this record, there isn’t a lot of bottom-end theatrics we have to sift through in order to really appreciate the rhythm of the music, which has not been true of most the albums I’ve been listening to out of the underground this year.

“Nightshop” thrashes hard like something off of Pink by Boris, but even when it’s moving at death-defying speeds, it has the composure of a piece like “Beetlebee” just the same. This is a band that can handle urgency without coming off like they’re in a rush to get through a composition, and when trying to understand their multidimensionality, it’s important to note that Monsoon isn’t trying to live in the shadow of the post-punk forerunners so much as they’re looking to extend a legacy of big guitar music that started many generations before them.

This is quite the on-point, college radio-friendly offering from Monsoon, and in terms of quality and originality, I don’t know that there’s another album quite like Ghost Party landing on record store shelves before the start of this summer. This has mad AOTY potential, and considering how devoid of substance a lot of the rock community’s output has been in the past ten years, it feels like the kind of kick in the pants this genre has been lacking for far too long now. Fans new and old won’t want to miss this, nor what Monsoon is going to release next. 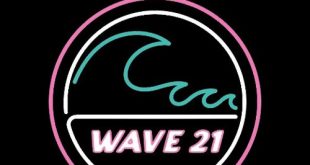 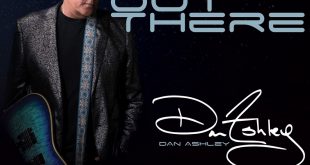