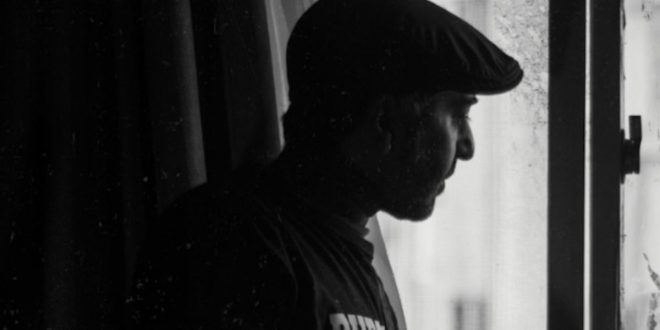 Single Review: Izzie’s Caravan “I Ain’t Got No Home”

Izzie’s Caravan have a pedigree for fierce rock music, which makes their new single “I Ain’t Got No Home” something that sticks out in their discography.

Unlike their usual fast paced, banging rock tracks, “I Ain’t Got No Home” is a slow and sentimental single. It still features the hallmarks of Izzie’s Caravan like the breathtaking guitar performances and distinct vocal delivery, but in a fresh direction. Do they land it though?

We’re happy to report that the new single is not only good despite the tone shift, but it’s also one of the best tunes to come out of Izzie’s Caravan. From the very first second, the guitars nail the melancholic feel that the single is going for, and from there the song adds more layers that only add to the atmosphere.

“I Ain’t Got No Home” is about loneliness and not having a place to belong in the world. It’s a feeling most people go through in pivotal moments of their lives, and it’s a very delicate state of mind, which is why it’s truly incredible how well Izzie’s Caravan capture the feeling of not belonging anywhere.

The clever use of synths make the song feel larger than life, but paired with the soft, raspy vocals and brilliant use of whistling, it really emphasizes the sense of isolation. As the lead singer wails “I ain’t got no home in this world anymore,” it feels devastating.

Soft background drums keep the song’s tempo steady, while the focus goes to the powerful guitar solos and singing. The instrumentals are lush, full of life and beautiful, living up to and even outdoing the standards previously set by the band.

Izzie’s vocals stand out, with some brilliant and subtle layering to make the lyrics land harder emotionally. On top of that, the songwriting on the single is top notch, tugging at the heartstrings with very few words.

Perhaps the most memorable moment of the song however is the closing moments where all the instruments and singing end and all that’s left is some whistling. It’s an underrated technique in music, and here it’s used perfectly to display loneliness of the singer in a cold world where he does not feel at home.

“I Ain’t Got No Home” sets out to achieve one thing, and it exceeds all expectations. A haunting and beautiful tune that should go down as one of the band’s best, and it gets a huge recommendation from this writer.

Tags i ain't got no home review single woody guthrie