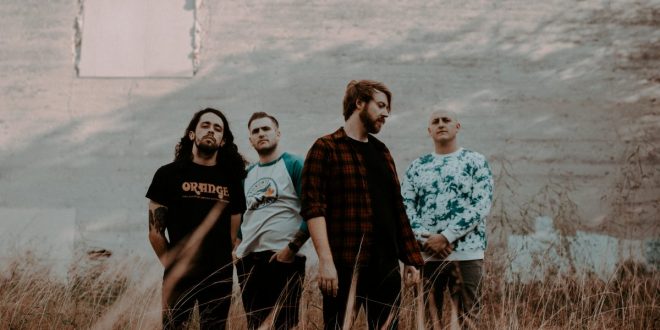 Immediately drawing you in with the impressive finger-tapping fret work from guitarist Nic Zayas, “Euphoria” begins as a triumphant march into battle, reaching full combat by time the first verse kicks in.

“This song sets up the story of the album,” says vocalist James Lewis. “It essentially tells you what the concept is up front, and then ends with ‘Nothing is fine’ which is the first line of the story itself.“

The album Euphoria engages the listener with a dissection of the human psyche. It hits hard before lulling the listener into an ethereal dreamscape, leading up to an emphatic climax. With several massively-memorable moments, it marries the beautiful chaos of Deafheaven with the devastation and relentlessness of Despised Icon. A rewarding experience from front-to-back, the first-week Billboard numbers for “Euphoria” were impressive, hitting #15 for Top New Artist and #12 for Hard Music, and only 3 spots off of Billboard’s prestigious Top 100.

Since 2016, the band has paired the ambiance and gloom of today’s premier black/death metal with catchy metalcore essentials to create a signature style that can’t be tied down to genres. It’s no surprise that NOMVDIC’s recent string of singles have earned acclaim from Spotify’s New Metal Tracks and New Blood playlists and Metal Hammer Magazine, among other tastemakers who have been quick to recognize the young band’s limitless potential.

On the heels of an ambitious touring cycle with popular metal mainstays like The Faceless and Drowning Pool, Euphoria is an LP that showcases their dynamic, emotional transition from NWOAHM-style riffage to a more nuanced, thematically-developed sound. If this growth is any indication of the band’s trajectory, Nomadic’s ominous aura is offset only by their bright, promising future in modern metal.

Listen to the single “Euphoria” now on Spotify. 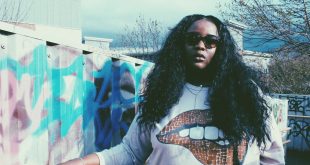 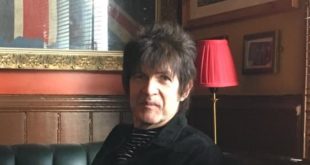 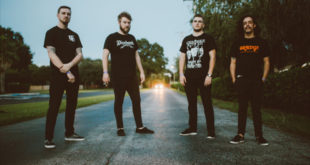 NOMVDIC to Embark on the US East Coast Tour in February