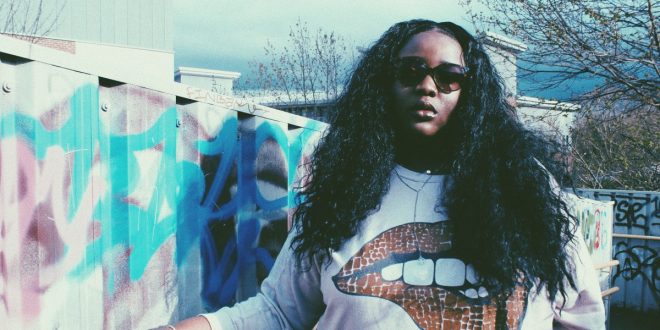 Following her win on BBC one’s ‘pitch battle’ 2017, performing alongside icons such as Will Young and Kelis, M.I has spent time developing and perfecting her craft.

Stepping away from the typical ‘soul singer’ stereotype M.I is now ready to showcase this genre defying musical gem, which is sure to capture the listener and leave them with “a sense of Euphoria.”

The minimalistic instrumentation, relaxed RnB beats and mesmerizing vocals are perfectly juxtaposed by the title, “Euphoria,” giving the track a 3-dimensional feel with many meanings and emotions bubbling beneath the surface, allowing the music to speak to the audience on so many levels.”‘In life, you don’t really know what you like until you try it. We’re always looking for an escape and it may be in something or someone we haven’t tried.” M.I explains the meaning behind “Euphoria” and how she “could be his escape”

And an escape is exactly what this track will be for many listeners. “Euphoria”encourages you to take a step back and “breathe” allowing a treasured few minutes of euphoric bliss, so sit back, plug in your earphones and “dream your life away” – you won’t regret it!

Previous Omar Nyce – Nobody
Next David T. Dunn’s “Catch That Train” Is Filled With Nostalgia And Longing 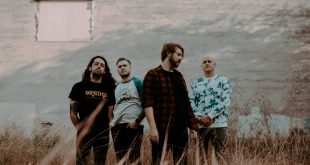 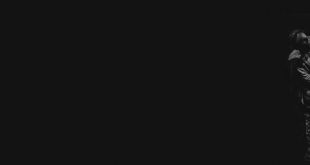 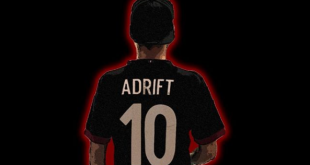