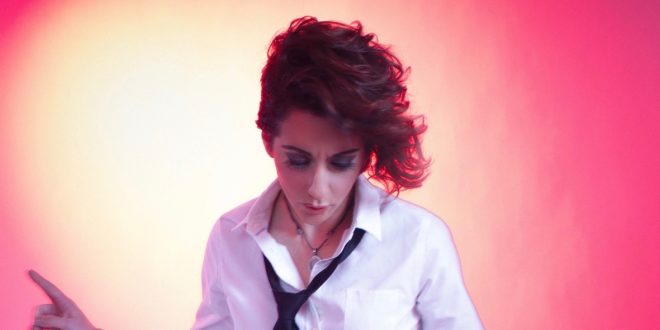 Athena Hiotis (RÊVE) has teamed up with Baltimore artist and childhood friend Nina Themelis to release their inspiring concept video. “Unbreakable:Our Story” features a diverse array of women’s empowering stories, from being proud to have gained weight to addiction victories to losing a spouse and fighting to change laws to protect others set to the Athena and Ian Kaine MacGregor written track, “Unbreakable.”

We had one rule for them. They had to be positive in the syntax. Words like ‘can’t’, ‘don’t’, ‘I’m not’ were not allowed. They had to write their statements in an affirming way. – Athena

The reason I was so excited to work on this project is because of how frequently our culture perpetuates the idea of women working in competition with one another. It was important to work on something with strangers, or mild acquaintances, where the unifying thread was how we empower ourselves and each other. –Nina

Visual artist and creative director, Tré made a bold appearance in the short and penned an equally bold statement, recalling her experience participating in the making of the video. “Support is always important; we can’t expect others to support us if we don’t make an effort to support each other. Today, women support women because now we can, and now we must.” – Tré (Visual Artist and Creative Director)

Athena Hiotis is a musician, producer, and songwriter from Baltimore, MD. With a penchant for a wide range of music, she began writing and producing professionally in styles ranging from pop to rock to classical. Athena co-founded and owns PopRiot Music Group, a boutique songwriting and production house, providing music for TV/Film projects and artists. She is a member of RÊVE, an art-rock band known for creating cinematic visuals (both motion and live) along with their music. 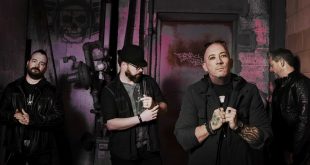 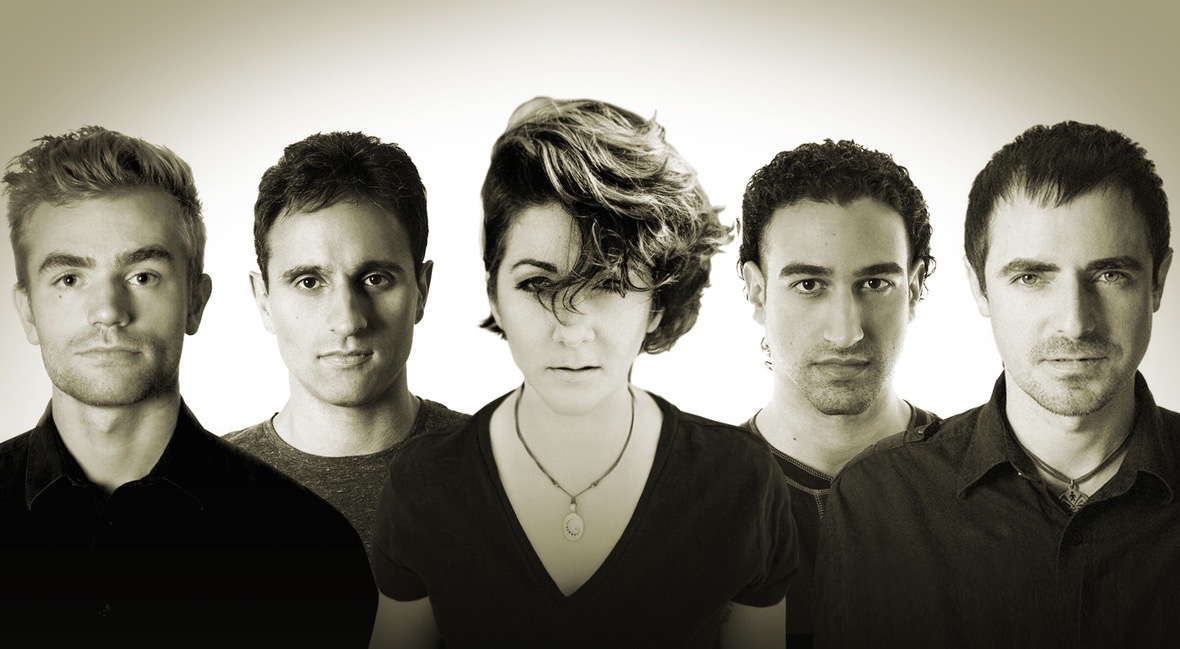