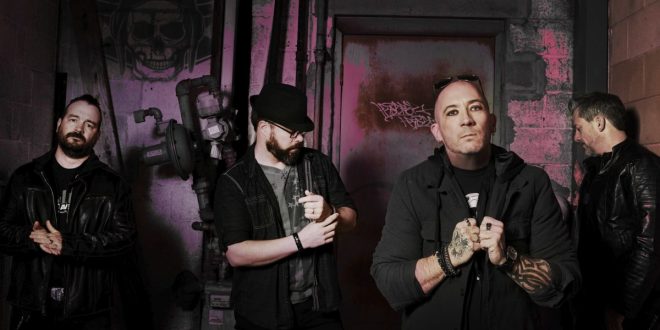 Baltimore, MD based Rock Band AMERICAN JETSET has released the official music video for their single, “Go it Alone,” off of their Live Love Die on Main EP.

“It’s not pretty, it’s rock and roll with all the bumps and bruises that come with it.” Ian Kaine MacGregor 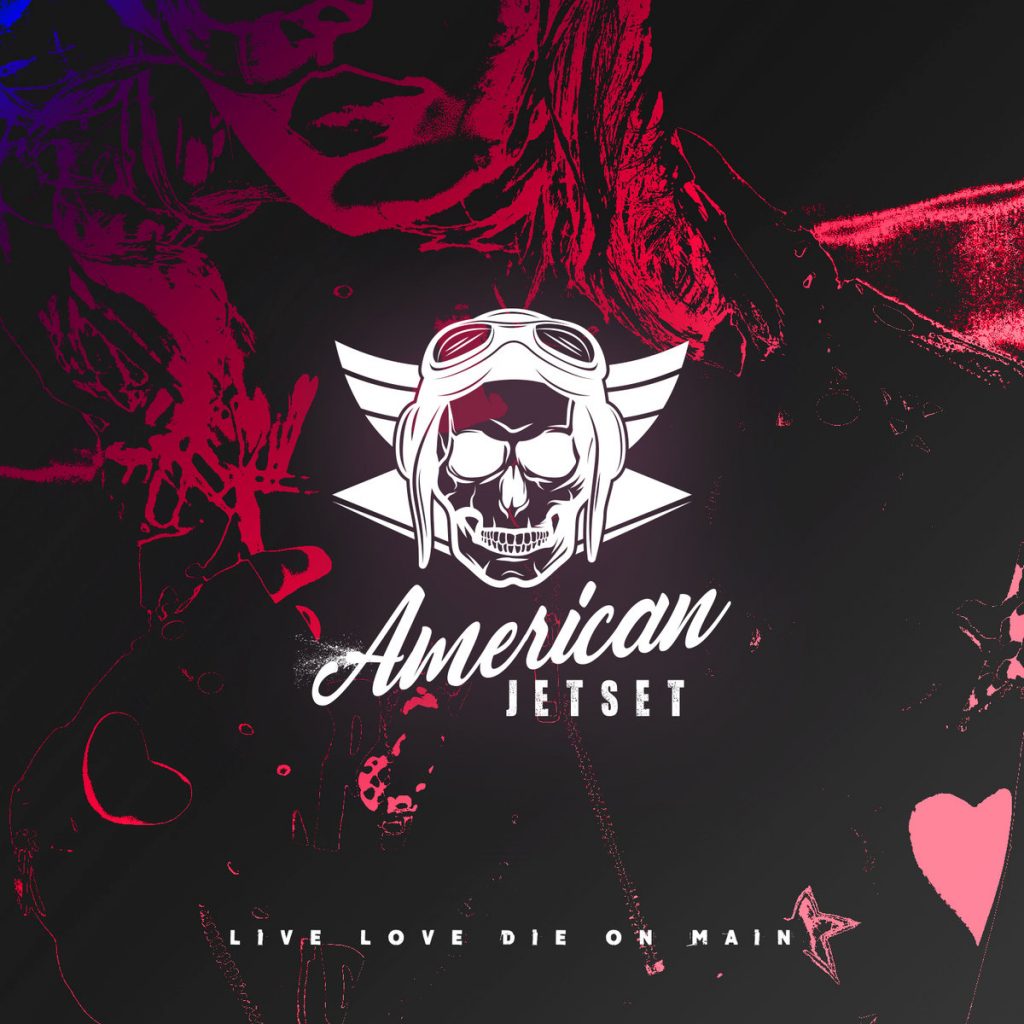 The way the Jetset boys see it, the world is fed up with social media and politics, and what it really needs is a rock & roll comeback. While the band formed in October 2018, the idea and songs were born somewhere in the late 80s at the height of the Sunset Strip phenomenon. One listen to Live Love Die on Main (EP Release: 12/23/18) and you’ll hear inspiration from the usual suspects—Guns & Roses, Faster Pussycat, LA Guns, and Hanoi Rocks, just to name a few. It is a true testament to the music they grew up on, in all its glory, glam, and sleaze.

Valentine’s Day marked the release of their first music video for the single “Go It Alone” and it is 100% American Jetset – gritty, grimy, and steeped in their “no label, no thanks” attitude. In the words of singer Ian Kaine MacGregor “it’s not pretty, it’s rock and roll with all the bumps and bruises that come with it.”

Armed with a powerful EP, a dynamic music video, and a schedule that includes dates with Faster Pussycat, Bang Tango, The 69 Eyes, Every Mother’s Nightmare, Kickin Valentina, and Babylon Shakes, American Jetset embark on their mission to make rock & roll great again. Look for Ian, Lance, Kevin, and Jeff when they take the stage on March 23 at Metro Gallery in Baltimore, MD. Prepare for takeoff.