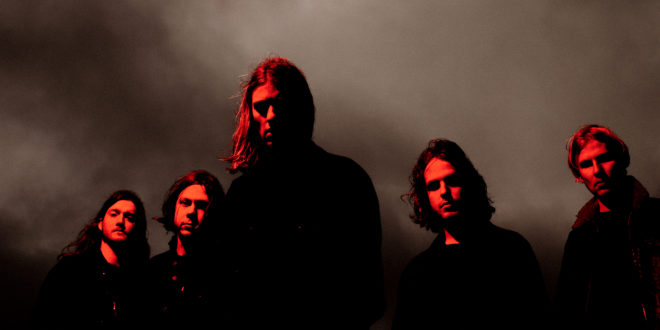 Turbulence, the debut album from U.K. rockers Broken Hands, is out now via SO Recordings/Caroline. The album, which premiered on All Things Go, is receiving early critical buzz stateside and abroad – Glide Magazine praises, “This is the rock and roll that used to be played on mainstream radio before much of it went to shit,” NME hails the music as “brutal sonic assault,” while Impose Magazine furthers it’s “insanely vibey and beautiful.”

Additionally, The album’s lead single “Meteor” is also receiving significant support from BBC 6 Music and won a spot on the Rebel Playlist by public vote.

The album was recorded in various studios throughout the UK and produced by Brit Award-nominated producer Tom Dalgety (Royal Blood, Pixies). Of the inspiration for the album, frontman Dale Norton explains the epiphany he had at Gatwick Airport in London and how he felt the airport became a metaphor for life itself: “As this ran through my head I was hearing the jet engines soaring into the sky from Gatwick’s runways. They sounded just like fuzzed-out guitar feedback and festival sound drums crashing. Then came more images: planes taking off and people getting messed up. Turbulence and paranoia. Engines charging and pupils dilating…” Flight became the new goal, both as an obsession and a theme. In addition, during the recording process NASA released sample recordings made in space and Dalgety incorporated them into the album, creating a unique soundscape and link between the tracks.

Broken Hands is Dale Norton (vocals), Callum Norton (drums), Thomas Ford (bass), Jamie Darby (guitar) and Dave Hardstone (keyboards). Since forming, Broken Hands have toured extensively including a UK headline tour, festivals including SXSW, CMJ, Canadian Music Week and a BBC Introducing slot at Reading/Leeds festival, Isle of Wight and Sonisphere. They have also opened for the likes of the Rolling Stones, Black Sabbath, The Cult and Catfish and the Bottlemen. 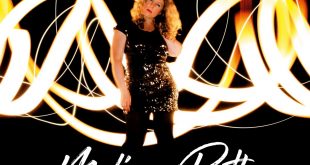 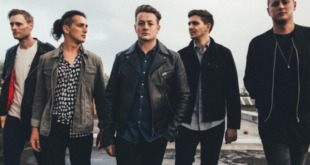