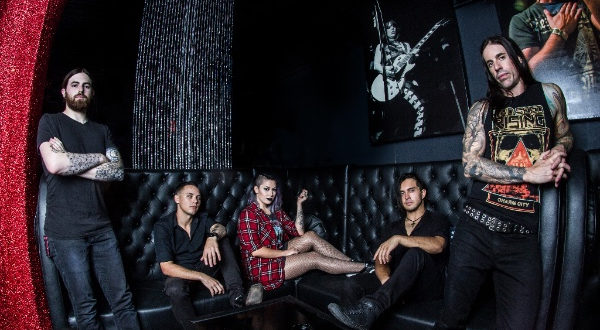 Letters From the Fire Premiere “Live to Die” Lyric Video

Letters From the Fire’s latest lyric video has arrived. Next up is “Live to Die,” from their debut album Worth the Pain, out now. The band partnered with HXC Mag to premiere the clip.

LFTF will drop new visuals for the remaining six songs on the album through the end of the year and beyond. The band is currently solidifying plans for significant 2017 touring, including an appearance at Shiprocked from January 16 through 20.

The band’s tour schedule will be revealed soon, so stay tuned.