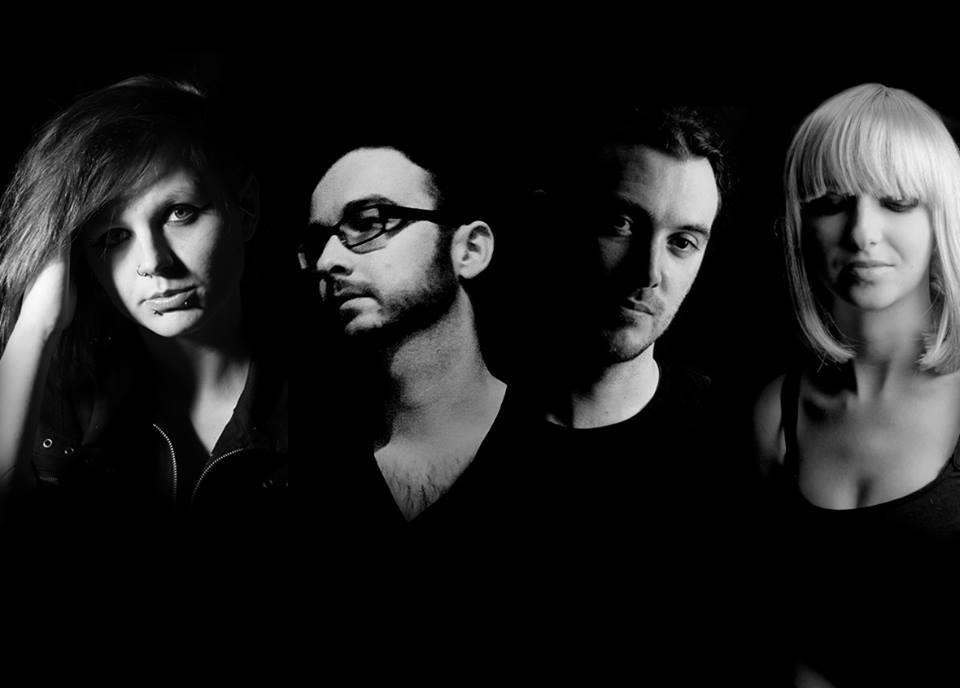 British rockers J.O.S. have released their eponymous debut EP– an explosive, 5 track gem proving the newly formed band’s passion for bringing music back into the rock music industry–as well as the official video for their single, “Get Up”, originally debuted on Blank TV.

From the heartland of The Rolling Stones, The Who, Queen, Fleetwood Mac, Marshall Amps, and The Ealing Club comes J.O.S.

Formed in the birthplace of British rock in 2011, J.O.S. are a four piece band from Ealing, comprising of school friends John O’Shea, Rosie Botterill, Anna Thomas, and David Clark. Having faced insurmountable odds, this is a band that has seen it all and survived it all.

At the heart of this band is their unified belief, both in each other and the music they play. Lifelong Guns N’ Roses fans, this is a band that grew up in the heyday of Nirvana and Oasis, and remember a time when Rock music mattered not just to rock music fans, but to the world.

These combined passions for what they do and who they do it for is encapsulated and brought to life in their eponymous debut EP. Recorded in just 2 days, the record draws on their influences from the past and gives the listener a glimpse of what is possible for the future.

Stephen Vicino is the founder of MusicExistence.com. He created this site to give talented musicians a voice and a way to be discovered.
@@svicino
Previous MALKOVICH Releases Mixtape ‘PRE-BOARDING’
Next Brooklyn’s Finest 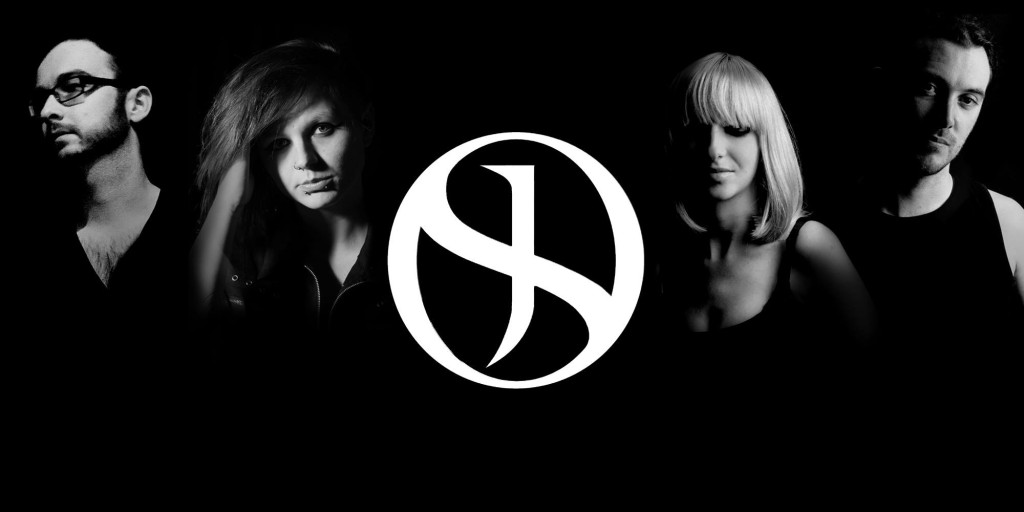 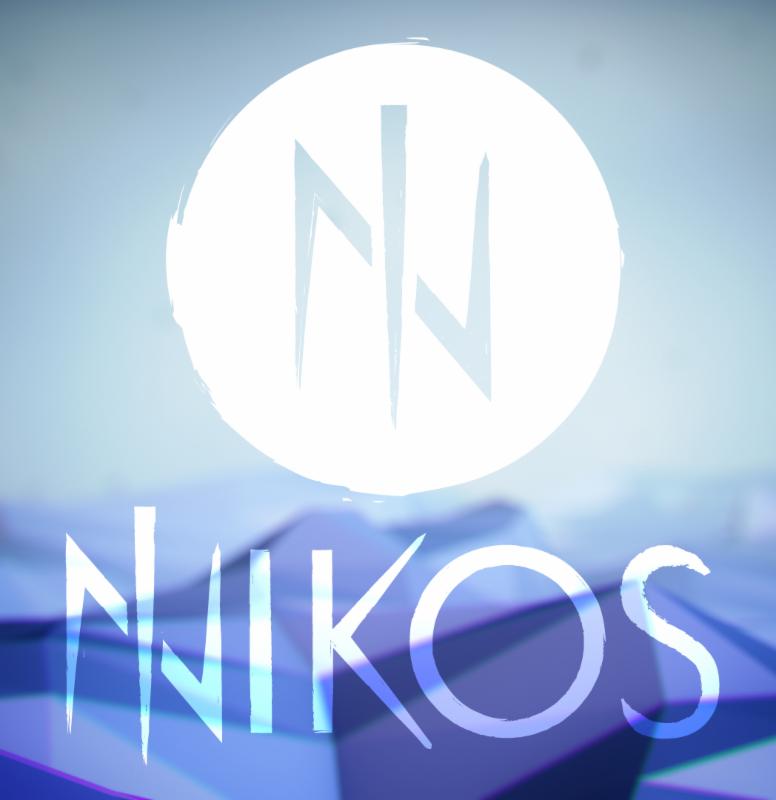