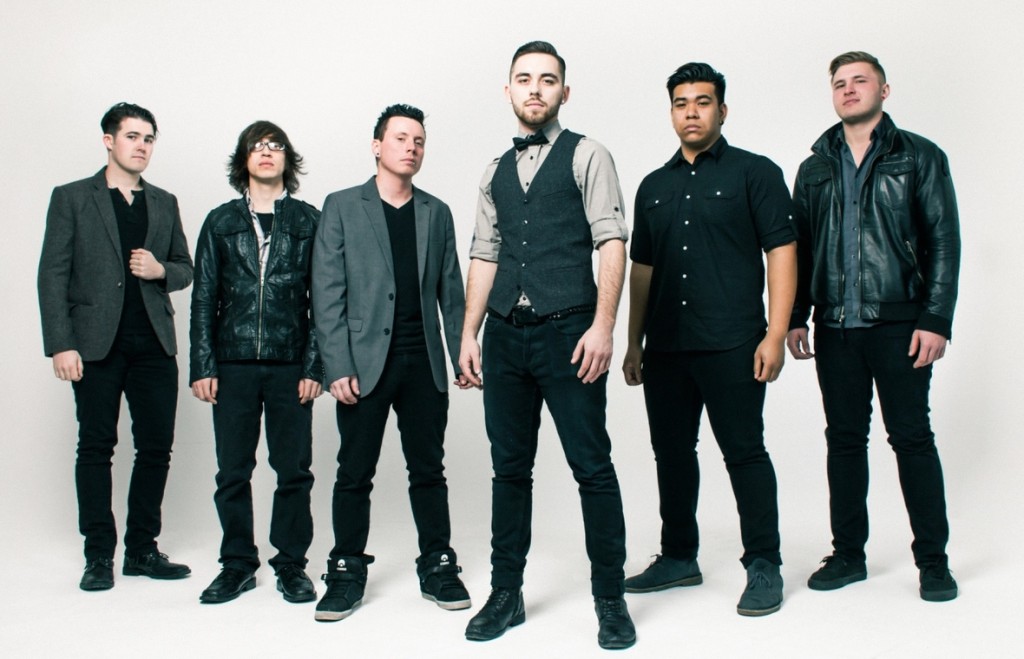 Aggro Pop-Rock band Marina City have released the official music video for their track ‘The Rise and Fall of You’ blending the genres of rock and pop into melodic perfection.

Marina City is THE Chicago band to watch out for – Robbie Mueller, Founder of BTG Management

Marina City puts on one of the most energetic & passionate live shows I have seen from a local-area band in a long time – Chris Triebes, owner and talent buyer of Mojoes In Joliet, IL

Fusing the aggressive instrumentals found in hard rock with the catchy vocal melodies and harmonies found in top 40 pop, Marina City has set out to create something that has never been heard before. Classifying the genre as Aggressive Pop-Rock, the quintet has released 2 Eps, toured heavily from the Midwest to the East Coast, and has shared the stage with well known and established acts such as Go Radio, Amanda Palmer, State Champs, Cartel, and Real Friends. Since debuting at a sold out House of Blues show, Marina City has taken a strictly DIY approach to their booking and management,. This year their newest EP (Chimera) and the music video for their first single (“The Lost Boys”) was exclusively premiered on AbsolutePunk.net, featured on Pup Fresh, and Property of Zack.

In 2012 the band ventured away from being a solo act behind singer Ryan Argast and become more of a collaborative group walking away from a production deal in the process. With a degree in music performance, drummer Eric Somers-Urrea creates a strong rhythmic backbone for bassist Aaron Heiy’s deep pocket to groove over. Hammond artist Matthew Gaudiano on keys teams up with guitarist Brian Johnson to create the hard-hitting and aggressive center of the band. However, the biggest standout factor for Marina City is that it features 3 lead vocalists. Gaudiano’s smooth R&B style and Johnson’s raw punk sound compliment the power and emotion of frontman Ryan Argast.

Tags Marina City Music Video The Rise and Fall of You

Stephen Vicino is the founder of MusicExistence.com. He created this site to give talented musicians a voice and a way to be discovered.
@@svicino
Previous Gallery: Within Temptation live at Terminal 5, NYC. 10.10.14
Next Blue Eyed Christ Releases Lyric Video for “Do You Wanna Touch Me (Oh Yeah)”