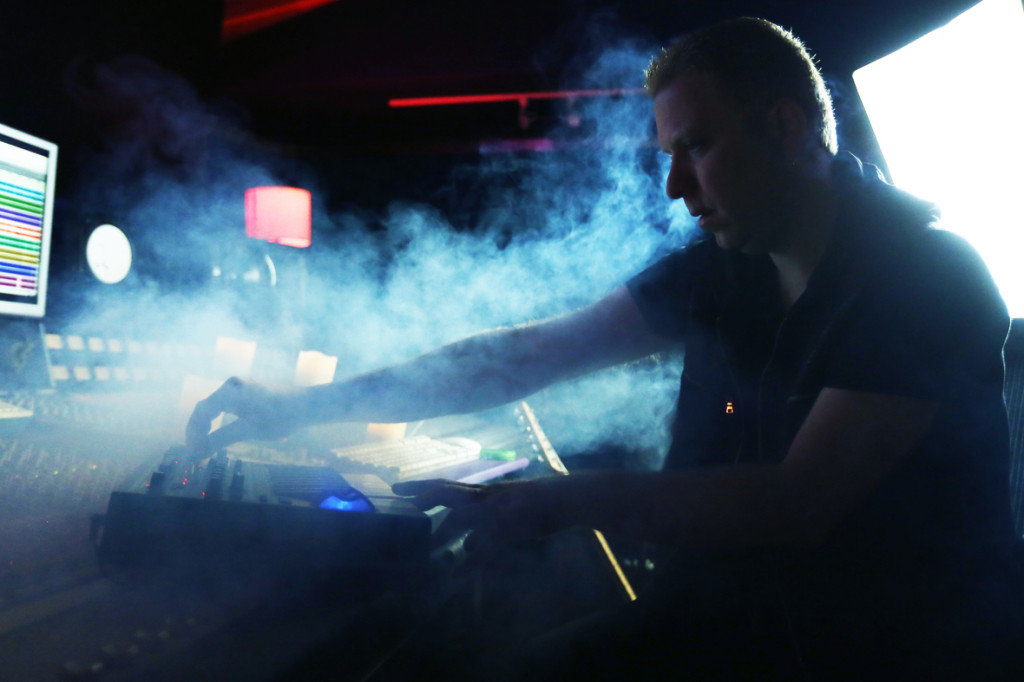 Industrial Electronic Rock Artist Blue Eyed Christ have released the lyric video for their cover of the Gary Glitter, and later Joan Jett, hit “Do You Wanna Touch Me (Oh Yeah)“, off of their upcoming album, A Rush and a Thrill, out November 4, 2014.

Blue Eyed Christ has also announced a contest for fans to appear in the official video for “Freakshow”, to be filmed on Halloween in Hollywood. Directed by Eric Zimmerman (Nine Inch Nails, Killing Joke, Soundgarden, Ministry), the Official “Freakshow” video will be released the week after Halloween.

Do you want to be in the new Blue Eyed Christ official “Freakshow” Video?

1. Download the song “Freakshow” exclusively HERE for free from the forthcoming album A Rush and a Thrill to be released November 4th

2. Record your “Freakshow” Video of anything provocative and interesting. Getting your Halloween Freak on? Singing along? Dancing? Stripping? The Freakier the better!

Submissions must be uploaded by Nov 4, 2014 to be considered for use in the official video.

Stephen Vicino is the founder of MusicExistence.com. He created this site to give talented musicians a voice and a way to be discovered.
@@svicino
Previous Marina City Release Official Music Video “The Rise And Fall Of You”
Next Napalm Records Announce Signing of UK Top 40 Rock Act SKINDRED!