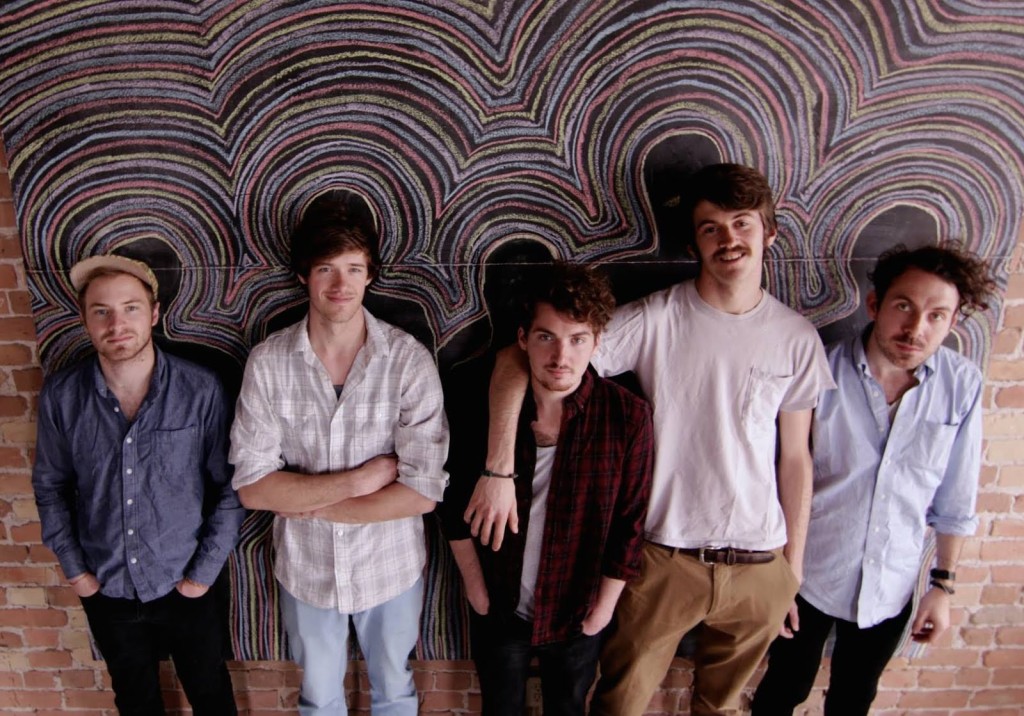 Stereogum debuted thetrack “All I Want” from the LP and said, “they purposefully sidestep the nostalgia that a lot of dreamy psych-pop falls into… The guitars may be sun-soaked and airy, but they’re also strained and wistful, brimming with longing and desire for something better in the future.”

Following the digital release of three two-song singles and more than three years on the road, SW/MM/NG are set to release their trim but expansive eight-song full length. The album title, inspired by M. Pirsig’s Zen and the Art Of Motorcycle Maintenance, encapsulates the record’s distinctive mix of sincerity and barbed wit. “What struck me about the phrase is that it was almost like a pessimist’s way of saying ‘feel good,’” Kupillas says with a good-natured laugh.

Stephen Vicino is the founder of MusicExistence.com. He created this site to give talented musicians a voice and a way to be discovered.
@@svicino
Previous WATCH “MIRACLE” MUSIC VIDEO NOW
Next Tamar Haviv Interview