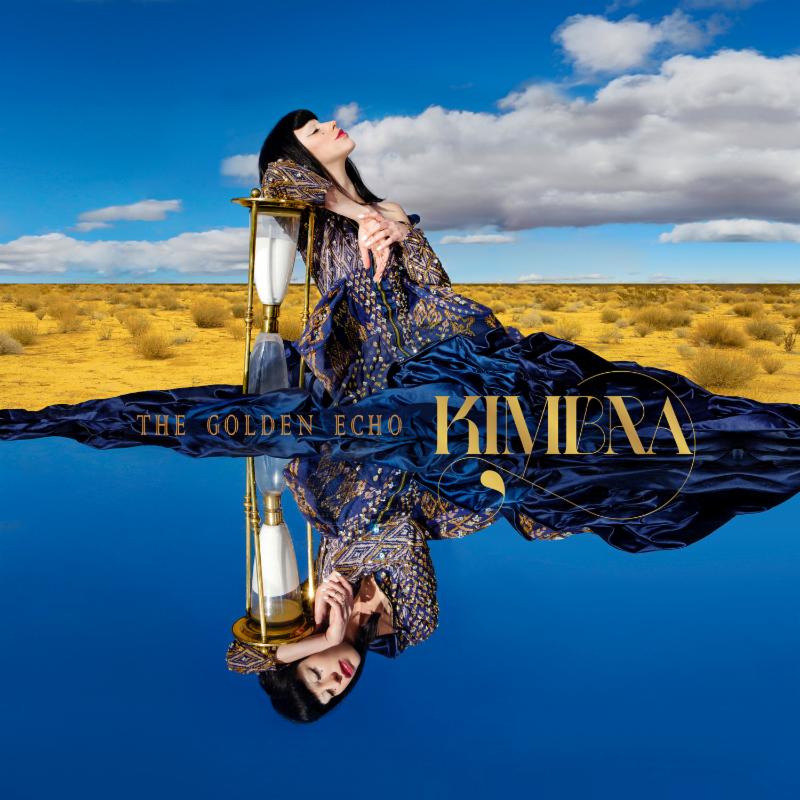 Kimbra’s The Golden Echo is available now on all participating retailers.  The colorful video for “Miracle,” features a jubilant Kimbra dancing through the streets of New York, joined by everyone from mimes to mailmen in the grand finale.  The track features collaborators Thundercat and Daniel Johns (Silverchair).

The ultimate modern pop record, The Golden Echo is ambitious, sophisticated, and complex, just like its creator. The New Zealand-born singer and songwriter wrote the songs in her bedroom studio on a city-farm in the Silver Lake neighborhood of Los Angeles, where she was surrounded by chickens and sheep.  A riot of genres tagged from Prog-Pop to neo-r&b and space-funk, she ventures between day-glo harmonies and clipped off-kilter beats that straddle the hip-hop/electro-pop divide with boisterous hooks and cinematic grandeur.  Her lo-fi bedroom aesthetic is filled out by the playing of the musicians, who include drummer John JR Robinson, (Michael Jackson’s main studio drummer),  bassist Thundercat, R&B singer Bilal, Daniel Johns (Silverchair), Queens Of The Stone Age bassist Michael Shuman, and mega-star John Legend. Bonus tracks on the deluxe edition include appearances from Ben Weinman of The Dillinger Escape Plan, The Mars Volta’s Omar Rodriguez-Lopez,and Jonas Bjerre of Danish band Mew.

The Golden Echo is Kimbra’s second album. Her 2011 debut, Vows, bowed at No. 14 on the Billboard Top 200 and was certified platinum in Australia and New Zealand. Kimbra exploded into the public consciousness that same year with “Somebody That I Used To Know,” a duet with Gotye that earned her Grammy Awards for “Record of the Year” and “Best Pop Duo/Group Performance.” The song topped Billboard‘s Hot 100 chart in 2012 and was the best-selling song of that year in the U.S. It has sold more than 13 million copies.

Kimbra will be touring in support of her new album:

Stephen Vicino is the founder of MusicExistence.com. He created this site to give talented musicians a voice and a way to be discovered.
@@svicino
Previous AVIATOR RELEASES NEW RECORD, ‘HEAD IN THE CLOUDS, HANDS IN THE DIRT,’ TODAY!
Next SW/MM/NG Premiere Debut Full Length Feel Not Bad with Wondering Sound