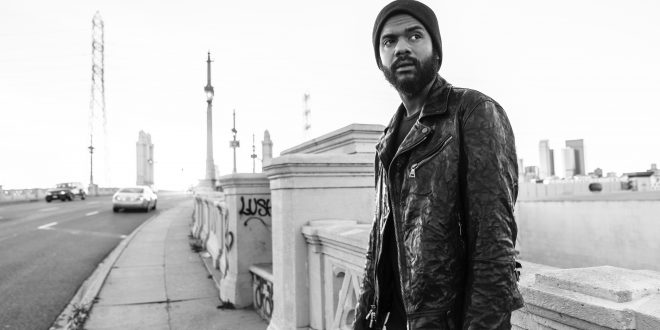 The music of Gary Clark Jr. will be featured front and center in a new commercial for Budweiser that will air during the Super Bowl LVI broadcast on Sunday, February 13th on NBC.

Directed by Oscar-winning filmmaker Chloe Zhao and set to Clark’s version of the National Anthem and his original song, “Numb,” “A Clydesdale’s Journey” sees a Budweiser Clydesdale running across a high mountain plain as Gary’s haunting slide guitar sets the tone. Created by VaynerMedia and directed by Zhao, the story’s narrative is one of resilience and support—the horse’s own determination and the bond it shares with a dog. Of the video Zhao says, “To tell a story of perseverance, hope and friendship through the lens of the beloved Clydesdales really resonated with me.” Clark’s own lyrical messages of overcoming odds through strength and resilience provide a fitting soundtrack to this story that will be viewed by over 100 million sports fans on Super Bowl Sunday.

Gary Clark Jr. will appear on March 4th at the Okeechobee Music & Arts Festival in Okeechobee, FL.
Click here for details. Additional dates to be confirmed soon. Clark is currently working on his follow up to 2019’s Grammy Award-winning album THIS LAND.