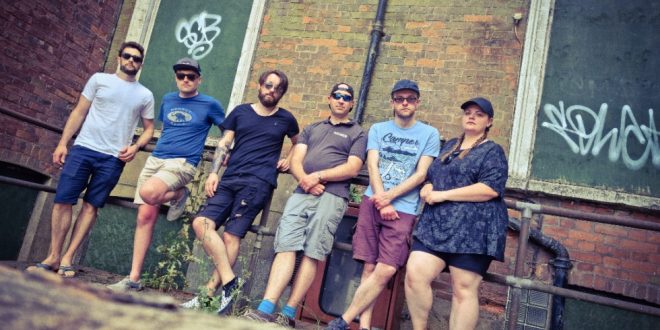 Pop-punk has seen a massive resurgence in the past few years. From e-girls and e-boys, to a genre that is best described as “featuring Travis Barker”, pop-punk is enjoying it’s time back in the limelight. But did it ever really die out? From it’s humble beginnings of The Descendents, to its mainstream push with Green Day, all the way through bands like The Wonder Years keeping the home light burning, pop-punk has been going, one way or another, for almost 40 years.

For British band Surviving December, pop-punk has been in their DNA since 2005, when brothers Mark and Jason Hobbs first started writing music in a dingy Devon basement alongside Chris Golden and Josh Norton-Cox. Fast forward 15 years to 2020, and Mark, Jason, and Chris found themselves rekindling their partnership during the strange era of Covid-19. Now joined by Gemma Patten, Tom Crossman, and Ryan Wighton, and with original member Josh returning as producer, this unique six-piece line-up has fused their refined musicianship, while staying true to their founding influences of Blink 182, The Ataris, Senses Fail, and New Found Glory. The result is a vintage and truly authentic sound, given a contemporary twist by their trio of vocalists.

Hailing from Torbay, England,  pop-punk band Surviving December has just dropped their newest single, the rock-tinged pop-punk track“Falling Apart”. Lyrically, the song is a snapshot of the world today. “It’s a song that encourages people to look in the mirror and realize you can walk away from the crowd, to not be part of the issue,” explains the band.

“Falling Apart” was the first track Surviving December worked on as the world started back up from the global pandemic. “It was because of how proud we were of the sound and the whole production we decided to push on and produce an album,” said the band. Of course, lockdown provided its own set of hurdles. “The song was a massive learning curve, recorded in our respective houses across the country we built up the track and sent it to our producer who knocked it all together.”

The track is part of the new album The Narrative, out now on Regent Street Records. It was Produced by Josh Norton-Cox and follows a character through a stage of their life. Musically, the album pulls together various styles of playing, with a pop-punk edge with guitar lines reminiscent of the late 70’s early 80’s with a darker more modern undertone.

Fans of Blink-182, Senses Fail and New Found Glory will love the vintage throwback pop-punk of Surviving December. “Falling Apart” is accompanied by a lyric video, which you can watch below. 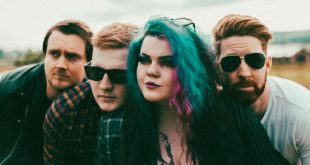 Novustory Release Music Video For “Love Me Too” 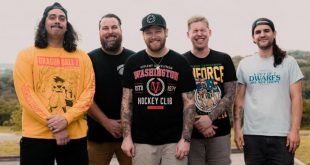 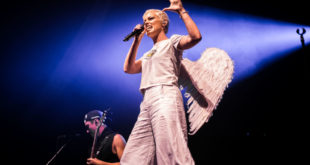