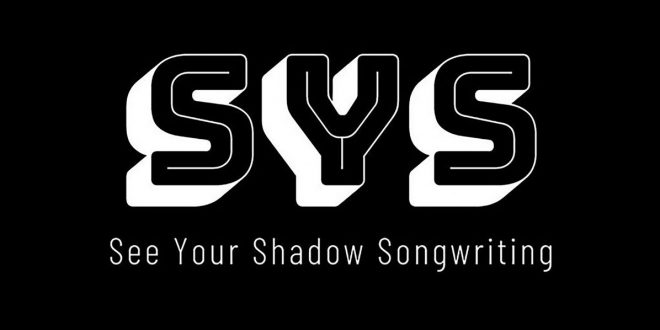 While it was the crowd favorite at that competition, it wasn’t selected by the panel. I am just glad that we are now able to give this piece a new life and share it with our fans.”— Michael Coleman of See Your Shadow Songwriting

With more than 500K Youtube views, 250K Spotify streams and 4 #1 international iTunes hits, one could say that any new release from See Your Shadow Songwriting is a sure bet. The recent Prayze Factor Gospel Awards winner (for “I Will Tell Jesus You Said Hello”) is raising the stakes by dealing a brand new single on September 24th, 2021.

Coleman tells the story of the song’s genesis: “A while back, Rich approached me about a writing competition he had heard about. The competition was taking place in Nashville over a weekend, and we were not told who we were writing for, or what we were being asked to write about until the day of the competition. We would then have one day to write the song and then present it to a celebrity panel and audience. The task was to come up with a piece that had a poker related element to it, as who we were writing for was a singer who was also a competitive poker player on the Vegas circuit. Our result was, ‘Showdown.’ While it was the crowd favorite at that competition, it wasn’t selected by the panel. I am just glad that we are now able to give this piece a new life and share it with our fans.”

Watch the video for “Showdown” at https://youtu.be/0S8LtHbr3xg.

ABOUT SEE YOUR SHADOW SONGWRITING: After primarily being known for its dance club music, and its work in film and television, See Your Shadow Songwriting rebranded itself and decided to switch its focus and sound to its first love, country music. With a new stable of vocalists and musicians, See Your Shadow Songwriting, has crafted and developed its new sound harkening back to the vivid storytelling and emotion of old school country.