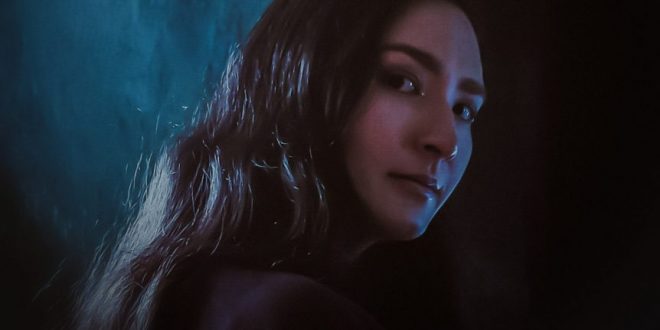 Set for release on 22nd January, Realma is ready to share her mystical debut single and evoke a bewitching landscape of defiant, moon-charmed wolves.

Gazing through the emblematic lens of neo-symbolism, Realma’s debut single ‘A Hint of Pink’ mystifies artists’ bittersweet bonds to their creation. Exploring one’s artistic process, the meta-song is a call for mesmerizing beauties still out-of-reach in premature artworks.

At its core, however, the single is motivated by the artist’s turbulent response to a Covid-19 police mishandling she experienced when arriving home from studies abroad. The chorus in particular alludes to wolf howls, representing the desire to summon creative conditions in place of a broken reality:

“Something horrifying happened upon the initial lockdown, when my safety was put at risk by those that should’ve helped. My need to overcome this trauma gave charge to the single’s distinctive atmosphere, being rendered into a rustic melody that is both haunting and victorious.” – REALMA

Realma’s debut also marks the beginning of her long-term audiovisual collaboration with an international group of talented young artists. The first result will be the animated music video by Mihajlo Dragaš, who has, among other awards, received the Golden Plaque of Belgrade and the Distinction Award at Athens ANIMFEST. After the music video release on 5th February, the interpretations of the music will extend into a dance video, comic
booklet and perhaps even include other art mediums.

Realma herself is ready to take on the music world with many more singles looming and taking form – all based in disparate realms, but united by her newly discovered postmodern sorceress persona. Look out for her next release this spring, which will probe into obsessive relationships through the musical style of film-noir. 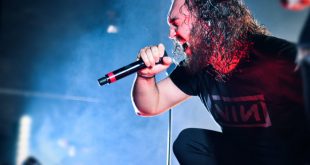 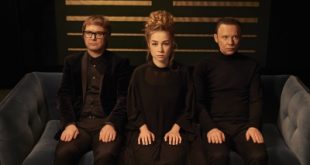