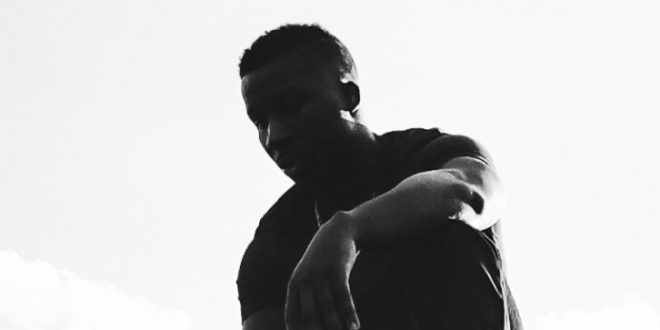 Processed with VSCO with fn16 preset

Growing up in New Jersey, JupiterJames, whose real name is Philip James, first began rapping in the 90’s. A pure fan of Hip Hop, he was originally introduced to the art when he overheard a record his cousin was playing from a California based Hip Hop group, called Da Pharcyde.

Entrenched in 90’s rap, JupiterJames grew up listening to the likes of Common, Mos Def, A Tribe called Quest, Notorious B.I.G and De La Soul. However, credit must be given to one specific movement that helped him develop the passion he has for the craft today. Listening to Slum Village Vol. 2 helped change his life and influenced him to take rap seriously.

While working to develop his unique sound, he joined a rap group from Bloomfield, NJ, called Sound Abuse. After a short stint with the group, JupiterJames went on to form a duo called After Earth, where his talents and passion for the art helped propel the duo to what many believed would soon be great success. During this time, he shared the stage with artists such as Mickey Factz, Uncle Murda, Sheek Louch from the Lox and Maino to name a few.

Now a solo artist, JupiterJames, whose name is now written as “JPRTJMZ”, resides in Orlando, Florida, where he and his business partner formed their independent label, Tello Music Group. With this new opportunity, he is using his new environment to reset his world, the way he views it and the way the world views him.