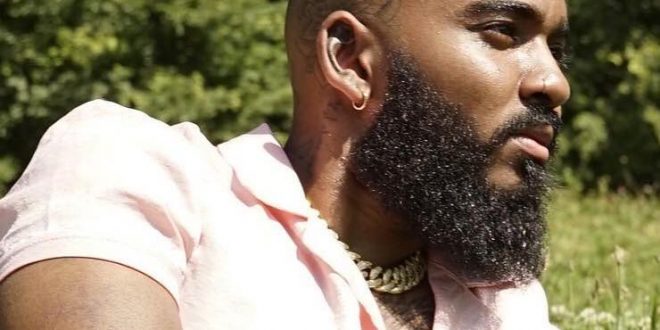 The history of slow jams wasn’t written by a single player, but instead by a collection of artists spanning genres, backgrounds and generations of pop, each of them bearing but one commonality with the others – a desire to impart vivid emotionality to the audience with rhythm, rhyme and robust tonality. In 2020, Elijah is telling us he wants to play an integral part in the continuous legacy of that history, and in his new single “Raw” and its sexy music video, he makes a pretty strong case for both his style and the future he’s looking to make his own.

For being a track with as much of a hip-hop foundational structure as “Raw” is boasting, this is probably the most melodically stirring piece of material I have had the opportunity to personally review this month. Elijah’s voice is so smooth and yet evocatively rattling, not unlike a heady sip of cognac, but he’s always straddling the beat with his verses rather than trying to dominate everything in the mix with his powerful vocal. His self-control is a fine example for his rivals to consider following on their own, but more importantly, how he employs it here gives his new song an extra edge other indie singles simply haven’t had.

Those who have yet to hear the music of Elijah – or even those who have only heard his 7-song, 12-minute debut in Bandz this year – should really listen to what he’s popping off in “Raw” before checking anything else out this September. His is a much more melodic strain of the rap underground than I’m used to hearing from a young upstart still working on getting his name out around the country and abroad, and if he’s already this good at using it to his gain now, who knows how adept he’s going to get after a couple more years of refinement.