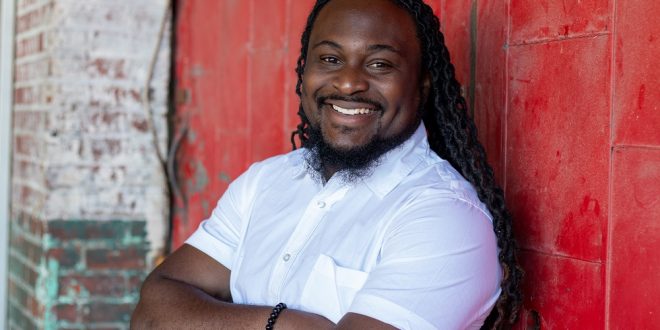 Infectious. That’s the first word that comes to mind when listening to Antwan Jenkins’ energy-filled, enthusiastic single ‘Victory’. “With our power in His name, Victory yes we claim” – from the get-go, it’s pretty clear that this song is going to be an all-out celebratory jam about Jesus. But what’s unique in this song is the funk. “Who’s got the victory? I do! Who’s got the victory? I do!”, there is so much movement in this song that you’re never left bored for a single second. With Stevie Wonder-like charismatic vocals, Jenkins chants, raps and sings his way through an unbelievable mix of sounds – big brass, trumpets, layered background vocals, synths, snaps and claps – you name it, it’s all in there. After Jenkins emphatically states, “He tried to attack me, I got to go!”, the song drives into a funky religious frenzy as some impressive high-pitched vocal adlibs kick in. ‘Victory’ is no doubt a gospel track, but it also throws in a little bit of rap, hip-hop and even Latin-sounding influences. The audience awards Antwan Jenkins with a big round of applause at the end of the song, and it’s not hard to see why – with this show-stopping track, ‘Victory’ is his. 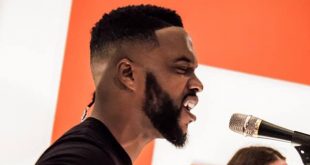