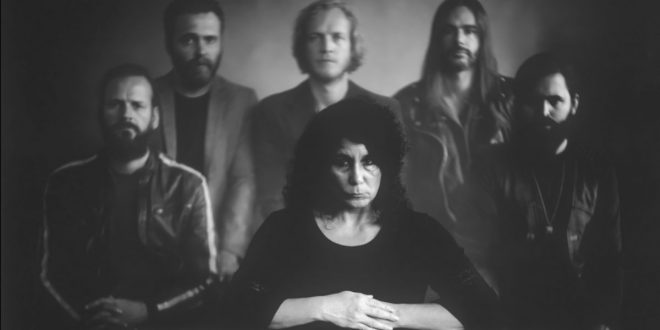 Dutch psychedelic rock formation Molasses (ft. members of The Devil’s Blood) will be releasing their debut full-length, ‘Through the Hollow,’ on October 16! The record will be released via Season of Mist, making it the band’s debut to the label. The album art and tracklist can be found below. The band has partnered with Prog Magazine to unveil the title track from the offering. Listen to “Through the Hollow” at below.

Molasses comments on the single, “This was the first one to erupt out of our sonic maelstrom. It represents a journey into the unknown, yet obvious. A creative urge, a story to tell, a perfect timing led Molassess ‘Through the Hollow.’”

Featuring four musicians from The Devil’s Blood, Molasses was formed upon being commissioned for a performance during the 2019 edition of Roadburn Festival. Yet, Molasses is not a continuation of a buried past, nor a celebration of a cherished collaborator, but a culmination of heartache, requisite resolution, a rediscovery of rage and the relighting of a fire that never really burned out.

‘Through the Hollow” can be pre-ordered HERE. 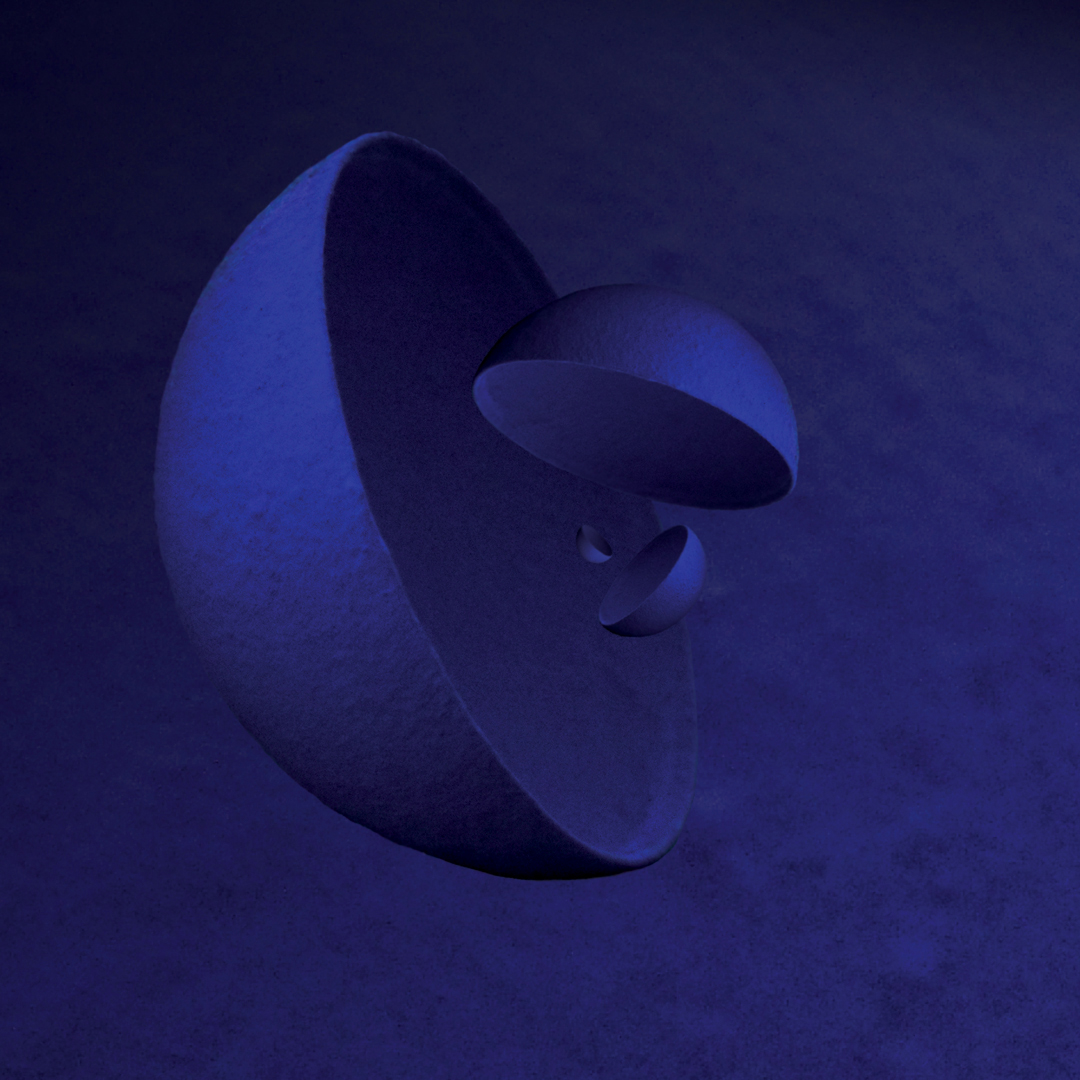 NewYork Based Photographer. Music Enthusiast with a background in Graphic Design. Whether I'm shooting a live event or just out wondering the streets its about capturing the moment.
Previous SEPULTURA Welcome Devin Townsend To Their SepulQuarta Sessions!
Next Single Review: Shiadanni “Kitty Mama” 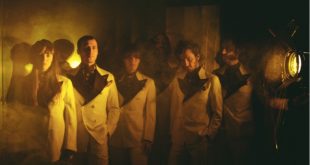