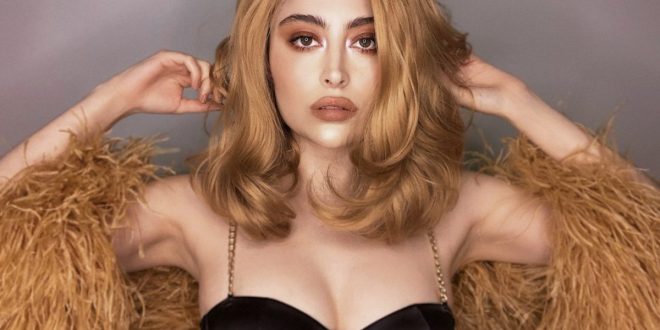 From beneath a distorted wave of harmonies that will find definition later on in the track, Shiadanni’s “Kitty Mama” emerges from the ethers ready to seduce anyone that comes in its path this July. “Kitty Mama,” despite what its title might suggest, is a rather serious effort from Shiadanni, fusing together as many elements from her previous releases whilst introducing a slightly Americanized bend to her creative aesthetic. She puts a lot of weight on the beat here, arguably even more than her own lyrics, but it’s all in the name of providing us as evocative a listening experience as she can.

This is absolutely, undisputedly one of the most groove-focused independent pop songs I’ve listened to from any artist this year. Shiadanni’s sensuous lead vocal wraps around the beat like a warm blanket in the dead of winter, and once the two have joined together in the sway of the chorus, there’s no separating them for the duration of the track. Rhythm and rhyme know no boundaries here, nor in the lust-filled music video for “Kitty Mama,” which itself feels like a cinematic treat almost entirely independent from the original (implied) narrative of the song on its own.

Whether it be the imagery of the music video or the substance of the songwriting itself, this surreal treasure from Shiadanni is a release that shouldn’t be skipped by anyone who considers themselves to be a diehard pop fan this season. As hot as the summer sun and strikingly more original than any of her peers on either side of the border have been in some time now, Shiadanni works out the beat in this track and its video like she’s crossing a new threshold in her career, and from where I sit, it’s going to be the most profitable journey she’s embarked on so far.

Previous Molasses Announces New Album
Next Single Review: “Give It to Me Baby” Trav Torch