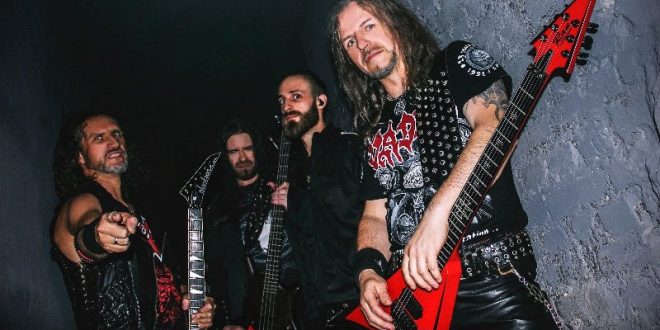 Never one to rest or relax Vader have done it all over the course of their 37-year history. From playing super-aggressive thrash under the watchful eye of Communist Poland to touring the globe and enjoying a near-maniacal fanbase there’s no stopping the Piotr ‘Peter’ Wiwczarek-led outfit. Speed and power are back as the driving factors in Vader‘s fiendish yet proficient death metal!

Oder Solitude In Madness on a variety of formats here: www.nuclearblast.com/vader-solitude

For Solitude in Madness, VADER went outside their comfort zone to Grindstone Studios in Suffolk, England, where the band teamed up with one-stop-shop Scott Atkins to engineer, produce, mix, and master for four weeks in summer 2019. In a new trailer released today, Peter discusses that time in the studio and how the album came together: youtu.be/ZvIiSrr7LT8 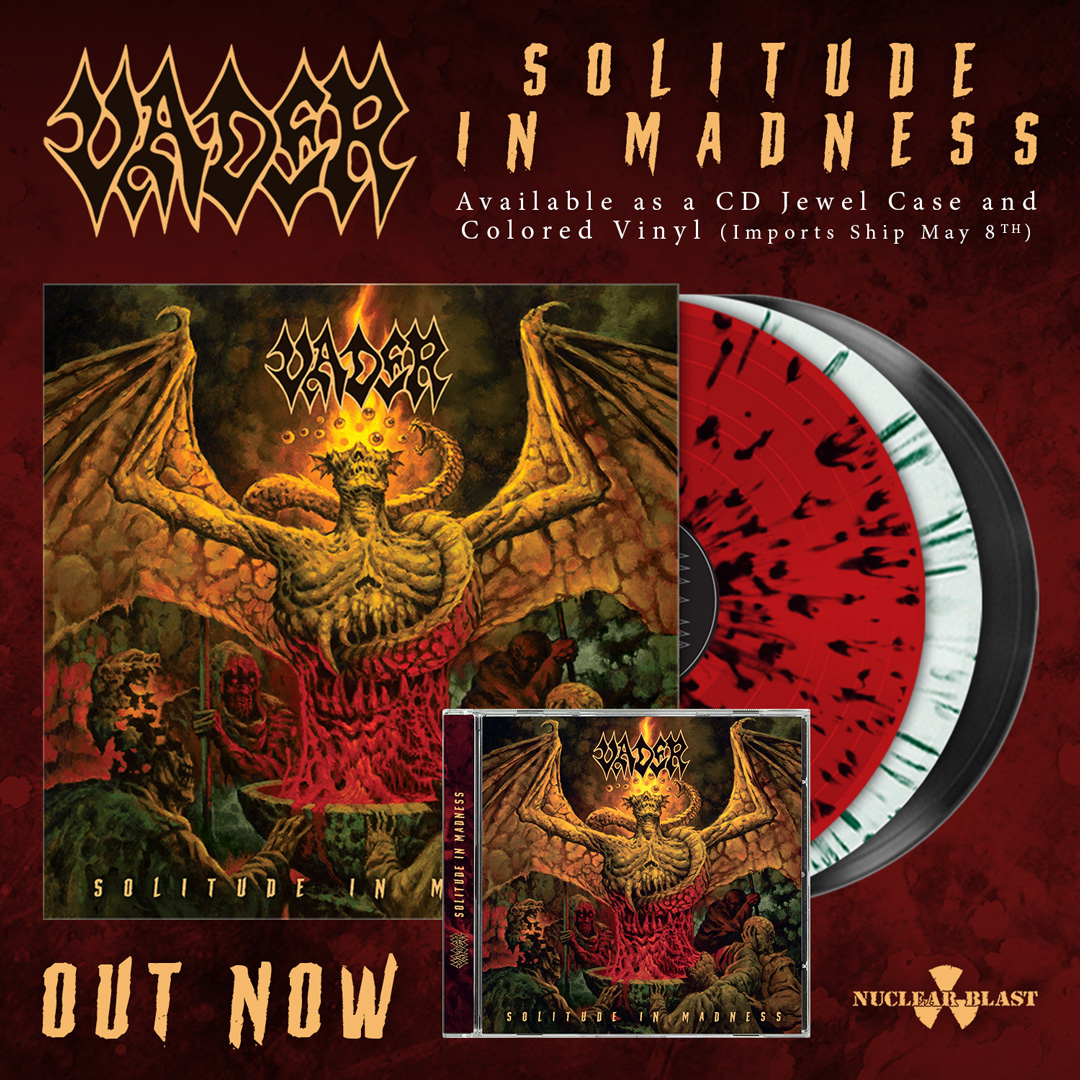 Solitude in Madness will be available in the following formats:

The Solitude in Madness tracklisting reads as follows:
1. Shock And Awe
2. Into Oblivion
3. Despair
4. Incineration Of The Gods
5. Sanctification Denied
6. And Satan Wept
7. Emptiness
8. Final Declaration
9. Dancing In The Slaughterhouse
10. Stigma Of Divinity
11. Bones

NewYork Based Photographer. Music Enthusiast with a background in Graphic Design. Whether I'm shooting a live event or just out wondering the streets its about capturing the moment.
Previous Exclusive Interview With Canadian Guitarist/Vocalist Igor Laze
Next Destruction Release Official Trailer For “Born To Thrash – Live In Germany”