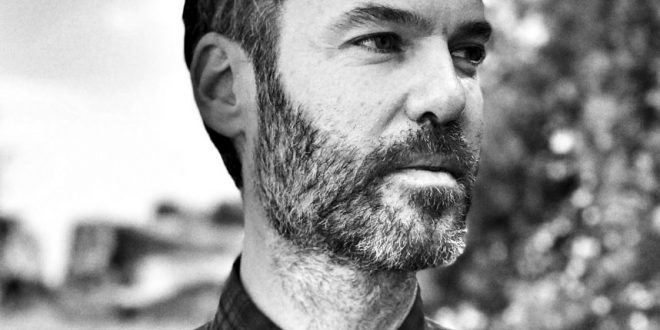 In 2018, Piers Faccini came up with the idea of releasing an EP vinyl series for his label, Beating Drum, in order to champion the kind of eclectic and talented artists the label meets and seeks out for their productions. The EP collection called, ‘HEAR MY VOICE’, began with three distinct and original voices from around the world, the Neapolitan songwriter, GNUT, New Zealand songstress, TUi MAMAKI and the Trinidadian poet and singer, Roger Robinson under his Folk alias, HORSEDREAMER.

For the fourth EP in the collection and wishing to highlight the series more, Piers Faccini decided to release one of his own.

In his previous albums, ‘I DREAMED AN ISLAND’ (2016) and ‘SONGS OF TIME LOST’ (2014) with cellist Vincent Segal, the songwriter had explored cross cultural routes to reach a form of songwriting without borders but for his ‘HEAR MY VOICE’ EP, he found inspiration in the kind of British and North American folk that coloured his first forays into songwriting and the result is vintage Faccini songwriting ; sparse, essential and poetic.

The first two songs on the EP, ‘Could This Be You’ and ‘Hope Dreams’ are dressed in the string arrangements of composer Luc Suarez, a collaborator in Faccini’s first band, Charley Marlowe in the 90’s and also feature drums played by Ken Coomer, (Wilco, Uncle Tupelo). Two more intimate tracks, ‘Angel of Mercy’ and ‘Say You Don’t Know’ are reserved for side B, songs with with which we can picture the songwriting artisan, at work in his hideaway in the hills of the Cevennes in southern France.

You can pre-order the EP now on 10” Vinyl:
Bandcamp – https://piersfaccini.bandcamp.com/album/hear-my-voice-4 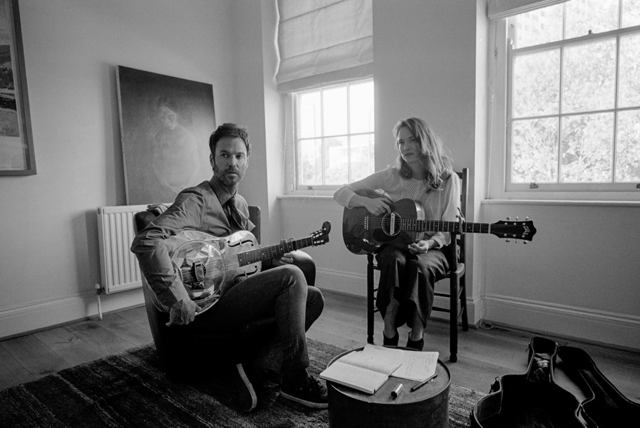