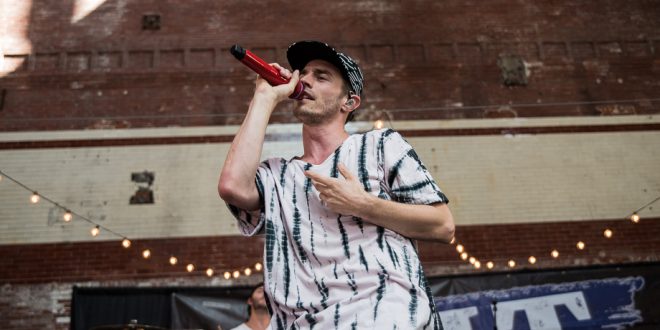 Yesterday, Danish alternative rock band, New Politics, announced The 3 Dimensional Tour with Plain White T’s and The Mowgli’s. The tour kicks off November 12 at Metro in Chicago and will make 23 stops through November and December. See full tour itinerary.

“Louis, Soren and I are looking forward to sharing the stage with these talented bands, providing fans with the ultimate music experience,” said David Boyd, lead singer of New Politics. “We are hard at work putting together an incredible, high energy show, filled with the official live debut of songs off our new album along with the hits that everyone knows and loves.”

A Bandsintown presale is live now and fans can enter by following the bands on the Bandsintown app. Public on-sale begins this Friday, August 23rd, at 10am local time. Tickets can be found HERE.

In April, New Politics released the single “Comeback Kid”, to celebrate 10 years as a band. The song received rave reviews with features from Billboard, Rolling Stone, and iHeart Radio and continues to be in top 40 rotation at Alternative Radio. The trio recently finished recording their fifth studio album, with an expected release date this Fall.

Previous Summer Walker announces The First and Last Tour
Next Interview: Mikei Gray of The Frst