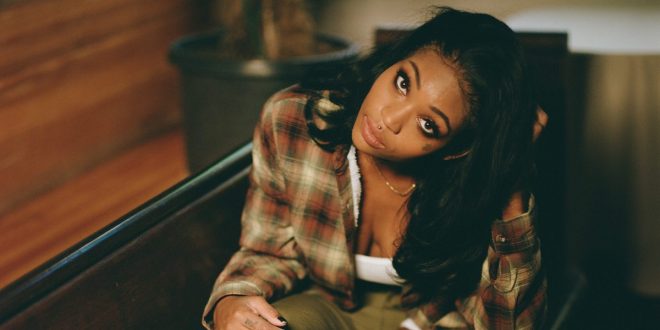 Singer-songwriter Summer Walker confirmed she is not “Playing Games” with a brand new single produced by fellow Atlanta native, London on da Track. A wizard with the pen, Walker candidly lays out the issues at hand: “Did I ever ask you to take me to go shopping in Paris or go sailing overseas and just drape me in Gucci, no,” she purrs. “All I ever asked was you to pick up the phone when you alone, all I ever asked was you to show me some love, kisses and hugs.”

LVRN’s leading lady has also announced The First and Last Tour, which launches this fall at the Mala Luna Festival in San Antonio, Texas and has scheduled stops in 35 major cities across North America, including Houston, Los Angeles, Chicago, New York and Toronto. Rising Afro-Latina rapper Melii is the confirmed opener.

2019 has been non-stop for the unorthodox southern belle with the golden voice. In January, Walker released a four-song live EP, Clear, to critical acclaim. She also appeared on the Jimmy Kimmel Show as part of Apple Music’s Up Next campaign before hitting the road to headline her sold out Girls Need Love Tour last spring. Walker is currently in the studio putting the finishing touches on her debut album, titled, Over It via LVRN/Interscope Records.