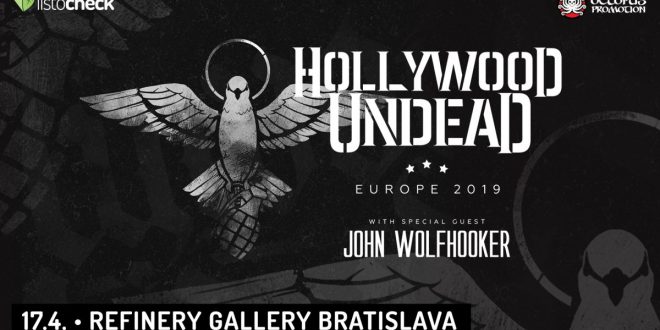 The rap-rock band Hollywood Undead is returning to Bratislava to perform on April 17th at Refinery Gallery. It is announced that the supporting band will be John Wolfhooker. 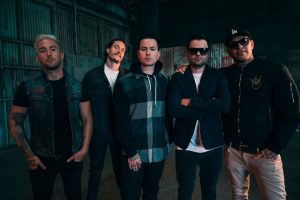 After they released EP PSALMS, Hollywood Undead booked a new European tour for spring 2019. One of their stops will be Bratislava where the band hasn’t performed since 2016.

Order your tickets via https://listocheck.sk/en/detail/hollywood-undead

For more information about the upcoming tour visit http://hollywoodundead.com/tour