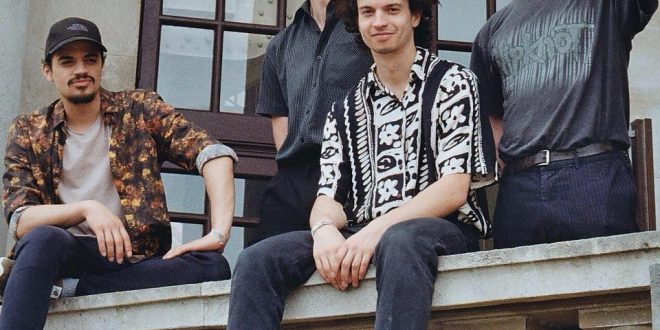 Liverpool band DENIO return with a new single ‘These Words Repeat’.  Taking influence from the likes of The Stone Roses, and Pulp, ‘These Words Repeat’ effortlessly builds from a ‘Common People’ inspired chiming intro and conversational verse into a surging, chest-beating and bassline riding chorus. It’s a dance floor filling indie anthem destined to lodge itself in your head for weeks on end.

Recorded at Whitewood Recording Studio in Liverpool and produced by Rob Whiteley (The Night Café, The Wombats), the band describe ‘These Words Repeat’ as “a manic attempt at an apology. Through devaluing himself, the narrator elevates his other half”.

Denio have previously been supported by both BBC Introducing Merseyside and BBC Introducing Lancashire, been played on Amazing Radio, and appeared on Spotify’s Fresh Finds: Six Strings playlist – twice!. 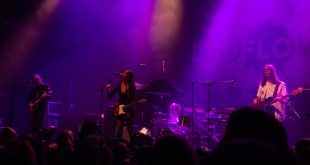