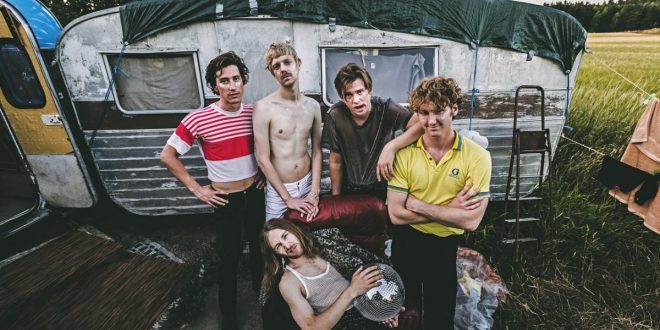 Following the summer release of their “Soaked” single, the first to be taken from their upcoming EP (set for release in January 2019), Diskopunk has just released new single “Lilla Pojke”.  Describing their sound as “a decadent ABBA with grandiose chord-driven pop songs beefed up with post punk parts; raging distorted synthesizers, guitar riffs and a hell of a lot of percussion”, the polished disco esthetics meets the dark and dirty underground leaving you in the void between two worlds, or simply with the best of both of them.

Talking about the creation of “Lilla Pojke”, the band explains, “Racing between loneliness, hybris, sheer joy and downfall, the song ultimately revolves around fragility, and finding power within it. “Little boy, you are strong. Little boy, you are warm” it translates in Swedish. Together with demon-producer Axel Algmark we found a beautiful soundscape for this one that takes you from 0-110%. CHECK IT.”

A notoriously brilliant live band, they’ll return to the UK in February 2019 for a one-off headline show:

“We’ve always been mainly a live band, that’s where the magic is. We’re really looking forward to releasing the new songs, they turned out great. Now we just want to get out and play as much as possible, until our fingers fall off basically”. 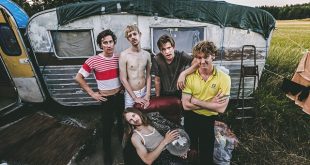 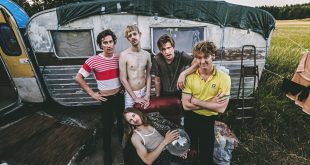 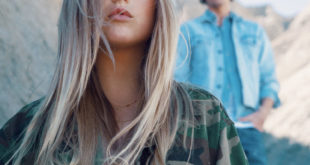 ISA returns with ‘Light On’