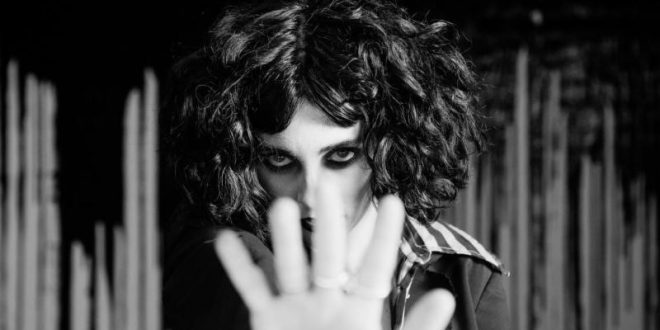 Pale Waves chime in with a “Kiss” from the 80’s

Pale Waves have unveiled the video for their new single “Kiss.” The new single represents the first piece since the release of their critically lauded debut All the Thing I Never Said EP. The new single made SPIN say, “Pale Waves might as well be from the actual ’80s,” while Billboard, who recently detailed how the Pale Waves’ trajectory has them pointed towards “tangible results and a conceivable superstardom” called it a “a bubbly dream pop track perfect for summer cruising.”

Pale Waves is also set to finish 2018 with a North American tour, set to run throughout late October, all of November and the start of December. The tour makes stops at Lollapalooza (where they’ll also hit the stage with Walk The Moon for a Lollapalooza Aftershow at Concord Music Hall), Outside Lands Festival and a pair of arena stops with CHVRCHES throughout August, before headlining their biggest American shows to date, which include stops at Brooklyn Steel in New York and The Fonda in Los Angeles. Tickets to all shows are available Friday the band’s website.

@ With Walk the Moon
* With CHVRCHES