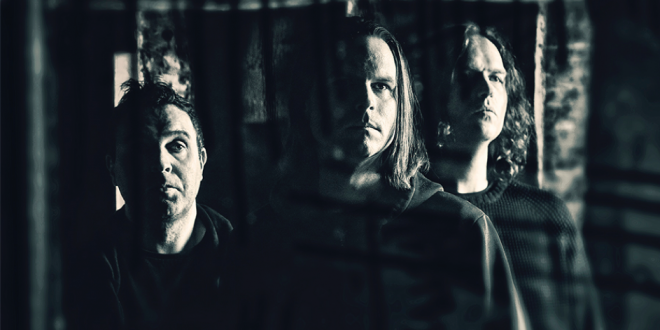 Their new album will move you deeply!

“Epitaph” is the first single and the title track of GOD IS AN ASTRONAUT‘s upcoming album – out on April 27th 2018 via Napalm Records. “Epitaph” sets the album`s mood. There is pain and loss at work here, but not pain and loss that are given in to. Sparse piano motifs face energetic rhythm, shimmering guitar coatings, and eruptions of dense fury breathe life into a journey of melancholic longing.

GOD IS AN ASTRONAUT comments on the new video:
“We wanted the video to capture the horror, overwhelming grief and the dark reality of an untimely death. The video features post mortem photography as it directly reflects the subject matter. This song touches on everything from childhood innocence (vulnerability) to the moment you are given the shocking news, to the aftermath that faces a family over a tragic loss.”

Each of their prior releases has offered a breath taking sonic journey, and their ninth emotive opus, Epitaph, is a record that both sees a progression in their sound while still remaining true to their ethos that helped define the band. The cover artwork was painted by French artist Fursy Teyssier and fits the melancholic mood beautifully. Joined by long-time drummer Lloyd Hanney, contributions also come from Xenon Field on sound design and former member Jamie Dean on keys.

Make sure to go see GOD IS AN ASTRONAUT live all over Europe in April & May with special guests Xenon Field!