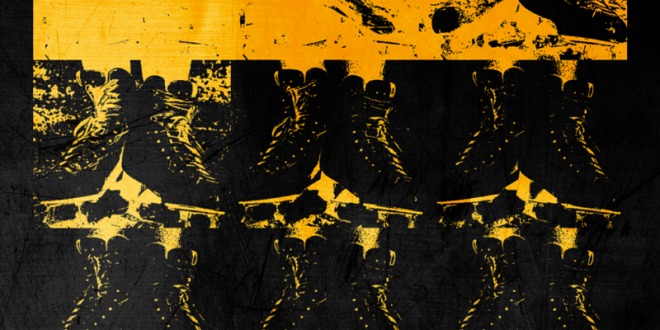 Tonight Ferg kicks off his tour in Philadelphia. Experience it LIVE via Twitter livestream as he takes his Mad Man tour on the road. He’s got some surprises in store for his fans …and some robots… so be sure to tune in to live.twitter.com/asapferg and then get your tickets to one of his upcoming dates! Full tour below.

Previous Rise Against, A Day To Remember, Bush, Black Label Society, Clutch and More to Perform at Inaugural INKCARCERATION Music and Tattoo Festival
Next God Is An Astronaut Release First Music Video For Title Track Of Upcoming Album