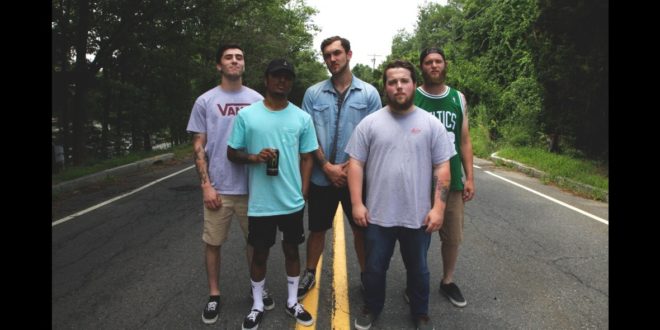 Boston-based pop punk band Bleacher Days has arrived with a new music video for their single “Some Strain of You”. The track comes via the band’s new EP I Only Saw True Purpose that was produced by Chris Piquette (Trophy Wives, Lions Lions).

“The EP as a whole is essentially chronicling the end of a 7 year relationship I was in,” says vocalist Wren Mohammed. “‘Some Strain Of You’ functions as the moment you realize future plans you may have envisioned with someone simply aren’t gonna go the way you planned all this time, while also working as a criticism for someone using substances (be it drugs, alcohol or even an over usage of escapism such as television or video games) to deal with those negative emotions, as well as criticizing your own naivety. Those things, though they may numb the pain, are simply not healthy for you in such large and frequent doses. You’ve got to rid yourself of bad habits for yourself, and no one else.“

When asked about the video, said “Honestly the video was kind of spontaneous. We hit up our boy Dan Fried (Just Fly Casual) and sent him the song, not really knowing what we wanted to do with it. He had the idea of shooting the gang in some cool spots. So we brainstormed and just went to some places around Massachusetts we thought we look cool on camera haha. It all worked out because we ended up going places where we all had some memories with certain people that we didn’t exactly want to think about, and we managed to make new memories through shooting the video. So like recording the EP itself, the experience was wicked cathartic. It’s a real good look into who we are as people and how interact with each other. Some of our friends even make some guest appearances in it!“

Bleacher Days will be setting out on tour this December with Riviera (who recently performed at the Warped Rewind at Sea event). The punk package will start in Stroudsburgh, PA and end in Attleboro, MA on 12/16 (full list of dates below).

In its first year of hard work, Bleacher Days has made an immediate impact on New England shows, rallying bands together and promoting in person on their way to selling out a 250 cap room with their most recent headliner. A feeling of camaraderie consumes the room when the band takes the stage and the relationships within the band run deeper than the band’s one year age would suggest. Longtime friends, past musical projects, and once abandoned ideas is what brought Bleacher Days together.

I Only Saw True Purpose is available now on Spotify. 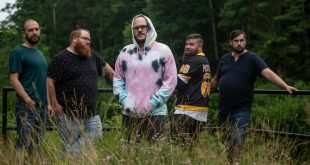 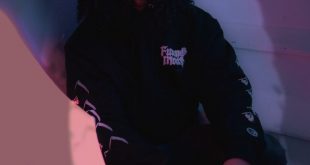 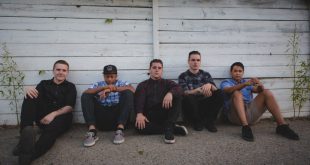