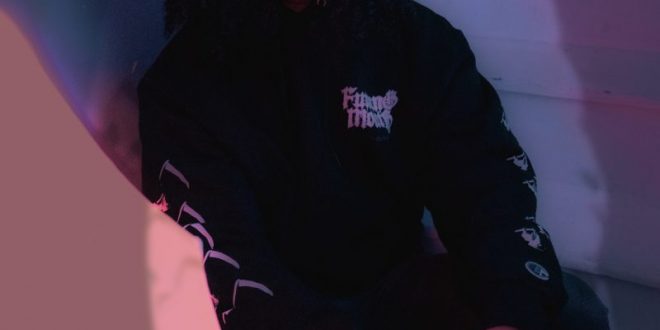 Formerly an upbeat, raucous pop punk band, Bleachers Days has resurfaced with a new emo-infused hip hop sound thanks to the sole remaining member, Wren Mohammed. “Icarus” was written three years ago, but was shelved after the band deemed it “not pop punk enough.”

After years of DIY touring and a well-received EP release, the band went on hiatus in 2017. “I refused to give up, though,” says Wren. “I kept working with our producer and showed him the stuff that wasn’t ‘pop punk enough’ and he loved it. I just kept recording songs, not knowing what would come next. Now we’re here. I’m writing another record, under the name I love with a new sound I love. When and if the world goes back to normal, I’d love to join forces with some new friends and bring this music to as many cities as possible.“

Raised in the northeast on emo and alternative club shows, Wren draws heavily from the energy of small cap mosh pits as well as large scale rap and hip hop superstars. The amalgamation heard in his music is truly unforgettable and a drive that is unmatched.

Bleacher Days is currently at work on full record to be released later this year.

Listen to the single “Icarus” now on Spotify.