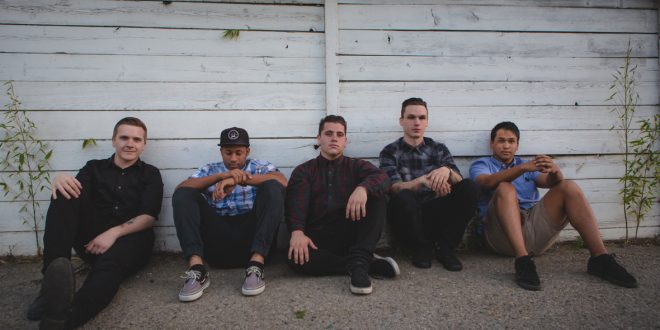 “It’s a quick, fun one about how life can feel a bit repetitive/confusing at times and some of us go in circles for a bit before finding our way,” says guitarist Brandon Davis.

Lions Lions is often touted as one of the most underrated groups in the New England and Boston ‘core scene. Over the years, they’ve toured extensively and have consistently put out music built on a hardcore foundation, while finding a danceable energy.

The band recently performed a string of dates on the East Coast and will be heading out on a tour in Japan at the end of the month (See full dates below).

“Circles” and the album Monument are available now on Spotify. 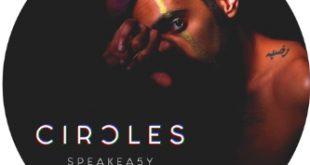 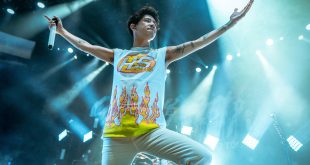 Gallery: One Ok Rock Live At The Hollywood Palladium In Los Angeles, CA 03/19/19