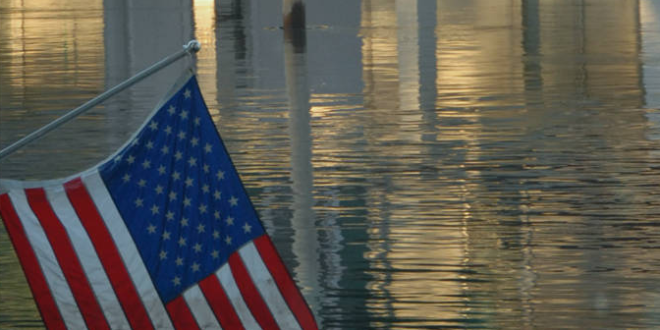 Amanda Palmer has released a new song, “Drowning in the Sound,” written as a two-day songwriting exercise on August 29th and 30th, 2017, using input, inspiration and comments from over 600 patrons. “The song wound up being a response to the insanity of internet politics melded with the recent total eclipse and the devastation of Hurricane Harvey…and y’know…other stuff,” Palmer said.

One hundred percent of the proceeds from the download of this song until September 30th will support the Texas Diaper Bank to help victims of Hurricane Harvey across Texas.

LISTEN TO “DROWNING IN THE SOUND” HERE

“Drowned in the Sound” credits:
Music, Lyrics, Piano, Vocals: Amanda Palmer
Engineer: Eli Winograd at Lone Pine Studio in Kingston, NY
Special thanks to Ben Folds for texting with me before his show in Little Rock, AR,
and making me change one rhythm and cut two useless repetitions before the first chorus