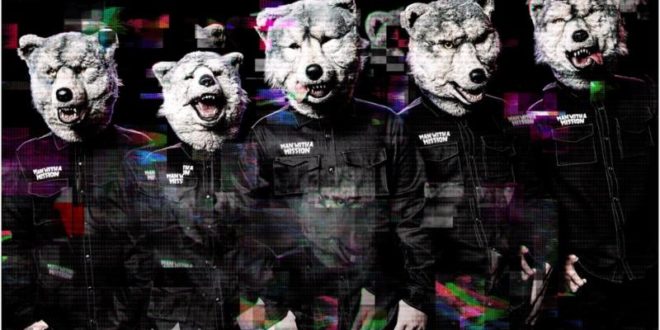 MAN WITH A MISSION Presents “Dead End In Tokyo” The Game

MAN WITH A MISSION–the five-piece ultimate life form rock band that blends rock, punk, pop and dance–have released “Dead End In Tokyo” The Game. The interactive computer game–available worldwide in English and Japanese on desktops and smart phones–puts fans in the shoes of one of the band members to fight their way through the streets of Tokyo using instruments as their weapon (and collecting coins along the way) to help free the others from kidnappers in time to perform a show. Play “Dead End In Tokyo” The Game now here.

The new computer game is named for the band’s latest single, “Dead End In Tokyo,”co-written and produced by Fall Out Boy’s Patrick Stump. The song–an ode to the people who come to Tokyo with big dreams but end up stuck in a dead end–marks MAN WITH A MISSION‘s first global single and first release under Epic Records. The track confidently struts along on an arena-ready groove and thick guitars before culminating in the chant, “Keep on living, but you’ll never leave alive.” Download/stream “Dead End in Tokyo” on the following platforms: iTunes, Apple Music, Spotify, Google Play and Amazon Digital.

MAN WITH A MISSION—Tokyo Tanaka (vocals), Kamikaze Boy (bass), Jean-Ken Johnny (vocals and guitar), DJ Santa Monica (DJ) and Spear Rib (drums)–are currently on a sold out headlining tour throughout Japan. Next Wednesday, March 29, they’ll be opening for Bad Religion at the Zepp Nagoya in Ozakazi, Japan. U.S. fans can expect MAN WITH A MISSION to come stateside later this year; more details to follow.