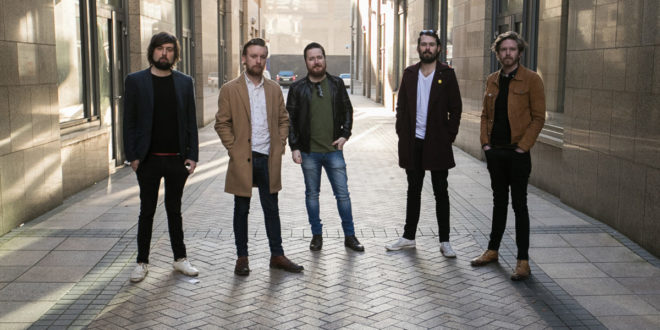 Pale Rivers are a five piece Alternative, Rock/Pop band based out of Cork, Ireland. They spent the last year writing and recording with producer Gavin Glass at his Dublin studio and mixing engineer Kieran Lynch (U2, R.E.M, Elvis Costello).

While their debut release is heavily driven by electric guitars, the band utilised various electronic instruments to shape the sound of the track and give it a different, almost ambient tone at times through the use of such instruments as drum machines, atmospheric synths and group vocals.

Accompanying this track is a Feel Good Lost (Hozier – Take Me To Church) directed video. 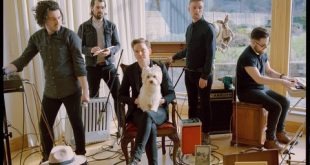