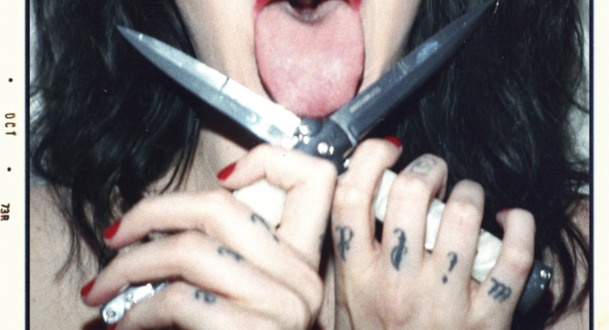 “ROCKISDEAD” is a true force of nature and comes hot on the heels of their critically acclaimed self-titled debut EP. Featuring 11-killer tracks — including the radio single “Raise Hell” which is currently featured in the NOW YOU SEE ME 2 trailer — “ROCKISDEAD” champions that classic rock tradition but with a modern twist, while celebrating all that is sacred about the genre. Recorded in the heart of Los Angeles, this ballsy new album is a refreshing and welcomed reminder that rock n’ roll could once more reign again.

Currently the band is on tour with Halestorm and will be joining The Struts this summer for a string of North American tour dates. For a full list of tour dates see below. For tickets and further information go to: www.itsdorothysucka.com

DOROTHY – comprised of front-woman Dorothy Martin, drummer Zac Morris, guitarist DJ Black and bassist Gregg Cash — will also be headlining in Los Angeles at The Echo on May 10th, get your tickets here.

Previous TesseracT Announce U.S. Tour Dates with Gojira
Next Why Rising Pop Star Mack Benton May One Day Be In The Same League As Justin Bieber, Maroon 5 and One Direction