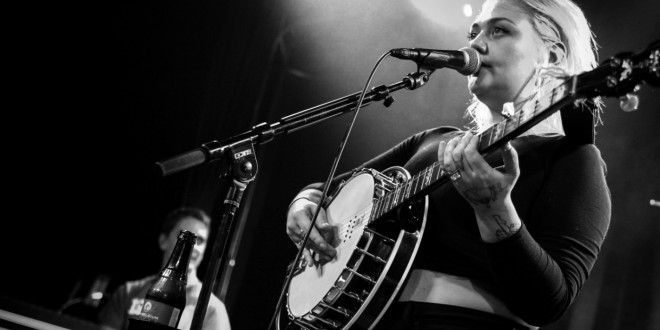 With a triumphant “WHAT THE F*CK IS UP OMAHA, IVE NEVER BEEN HERE BEFORE”, Elle King exploded onto the stage after a short intermission and immediately translated her energy to the crowd.

Grammy nominated Elle King came to a sold out show at The Waiting Room Lounge in Omaha. On tour for the support of her new album “Love Stuff”.

Elle King was definitely not above the influence but made up for her lengthy, alcohol-induced monologues with large amounts of stage presence and an attitude that screamed “it’s my show and I will do whatever I damn well please”.

Being behind a camera has been a passion for myself since 2002 when I first started developing my own film as he honed my skills initially in a darkroom environment, and eventually transitioned into the digital world. I am photographer with a unique vision capturing life in its most priceless moments. The ability to captivate life behind the lens is truly exciting. My work ethic & unmatched drive for success makes me a true artist. I will stop at nothing to share my talent with the world and make sure everything I shoots becomes timeless.
@http://twitter.com/ArchAngelPhoto
Previous “THE WHO HITS 50!” 50th ANNIVERSARY TOUR Set To Re-Launch February 27
Next HELLYEAH Release Lyric Video for ‘HUMAN’ the First Track Off their Untitled Fifth Album 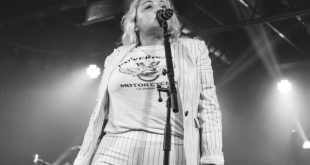 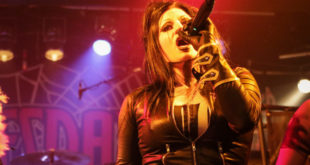 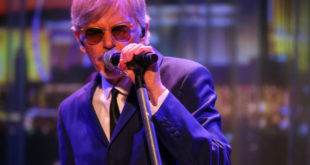 Billy Bob Thornton & The Boxmasters at Cabaret Jazz in The Smith Center in Las Vegas, NV 04.09.17