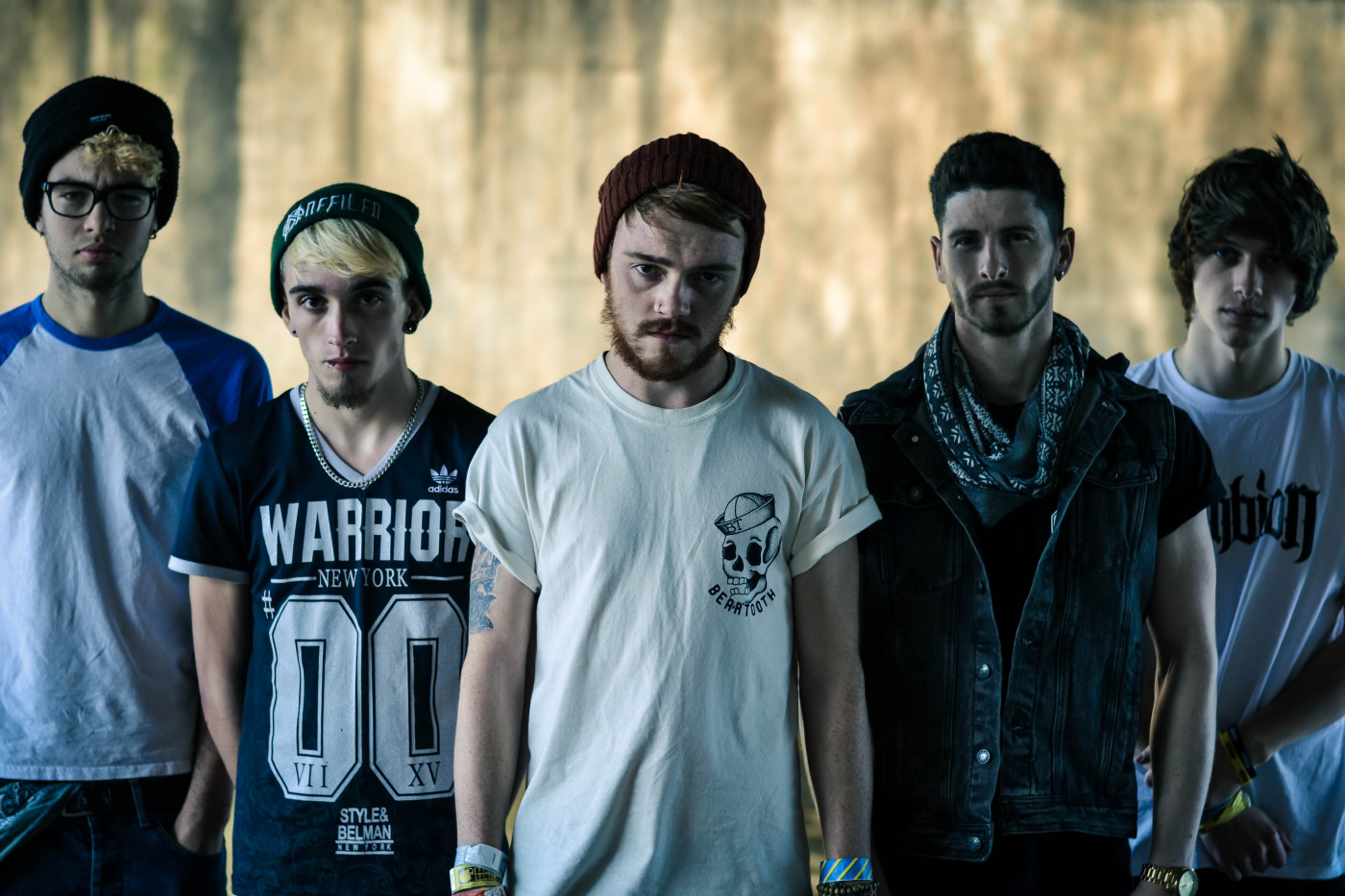 “Off the back bone of our first video “Fighting Blind feat. Matt Stuart” we shot the second music video for another track on our Premonitions EP called “The Amendment”. Because of the lyrical theme of Bullying and Discrimination this is a song which a lot of our fans and new listeners can relate to. For us “The Amendment” is a stand out track on the EP and we wanted to give it the video it deserves,” comments vocalist Ellis Jones.