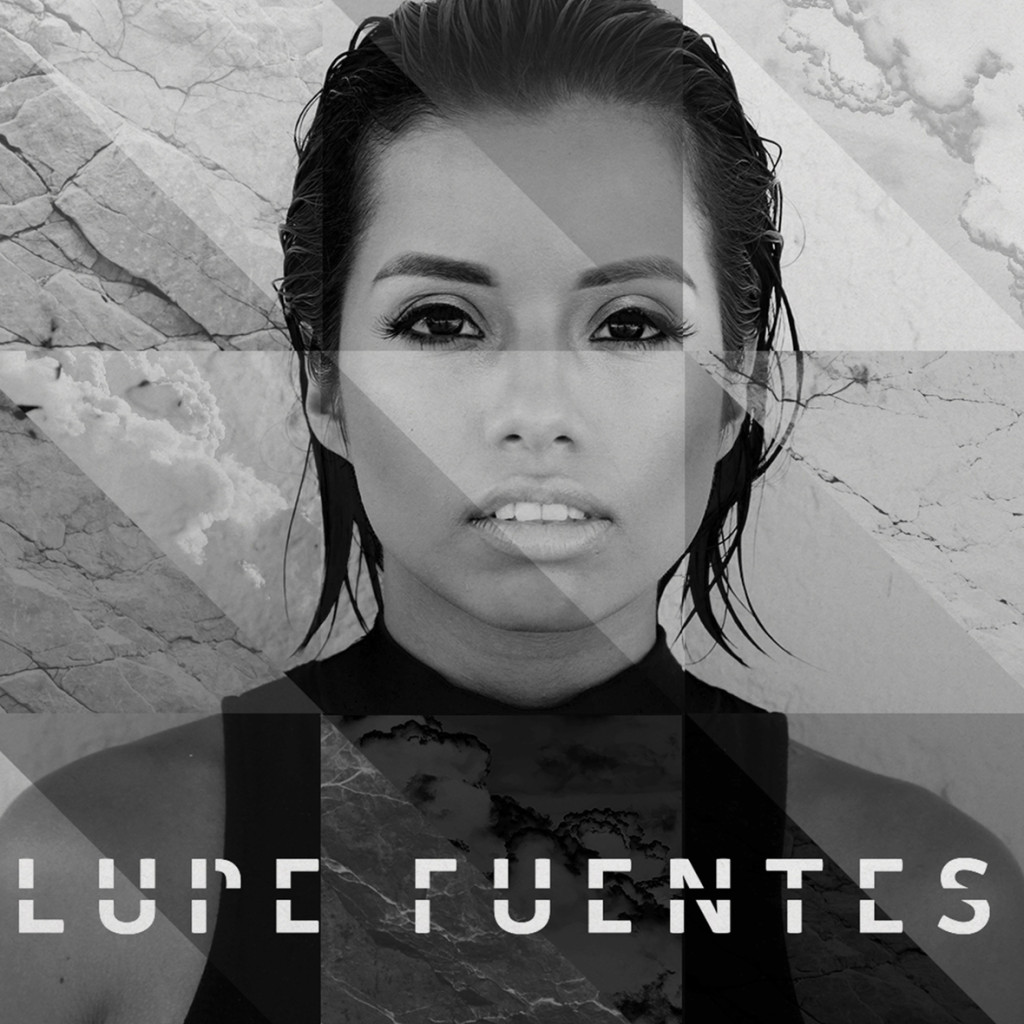 House Music Producer and DJ Lupe Fuentes has a released her Tech House gem “Twisting My Mind” on Undercool Productions.

Born in Colombia , raised in the club scene of Spain, and now living in Los Angeles, Lupe Fuentes is dropping bombs in the underground house music scene! Lupe’s sound is a refreshing stripped back tech-house style with hypnotic bass lines and funky beats that are timeless. It’s a fresh new sound that tips its hat to classic house. With a dozen releases in 2014 on a bevy of tastemaker labels, with consistent positions and top tens in the tech house and house charts, Lupe Fuentes is poised to be the first lady of the underground . With her tracks supported by artists like Dubfire, Gorgon City, Claptone, Tensnake, Dimitri from Paris, Todd Terry, Junior Sanchez, The S man, Shiba San, and Deep Dish to name a few, and releases on labels like Guesthouse, Nervous, Inhouse, Undercool,Defined, Brobot, Positive, WIN, and more, it seems like there is no stopping this dynamic powerhouse. Lupe’s recent collaboration with Rap Icon DMC of RUN DMC has a lot of people in the house music scene taking notice. Traxsource lists Lupe Fuentes #67 in their Top 100 DJ’s in Tech House and Mixmag lists Lupe in the top six of hot artists to watch. Lupe’s original productions have been played on BBC Radio 1 and BPM on Sirius XM. Lupe Fuentes has created a musical identity for herself that focuses on grooves and dancefloor prowess above all else – combining tribal, tech, Latin and more. Citing the likes of Erick Morillo, Adam Beyer, and Marco Carola as influences, it’s clear she’s well versed in the way of quality 4/4 dance music. Lupe Fuentes is part of the new breed of DJ producers that you need to watch… for more on Lupe Fuentes check out lupefuentes.comand soundcloud.com/lupefuentes. 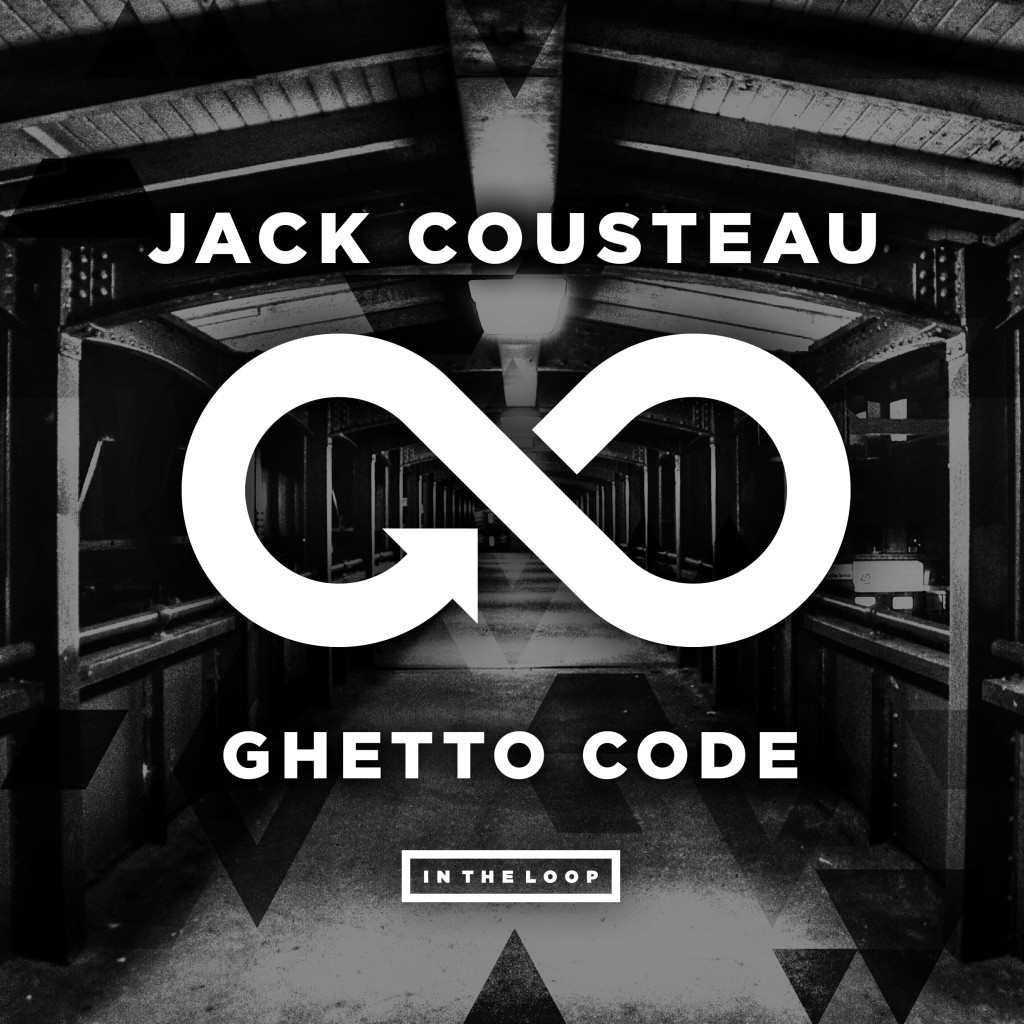 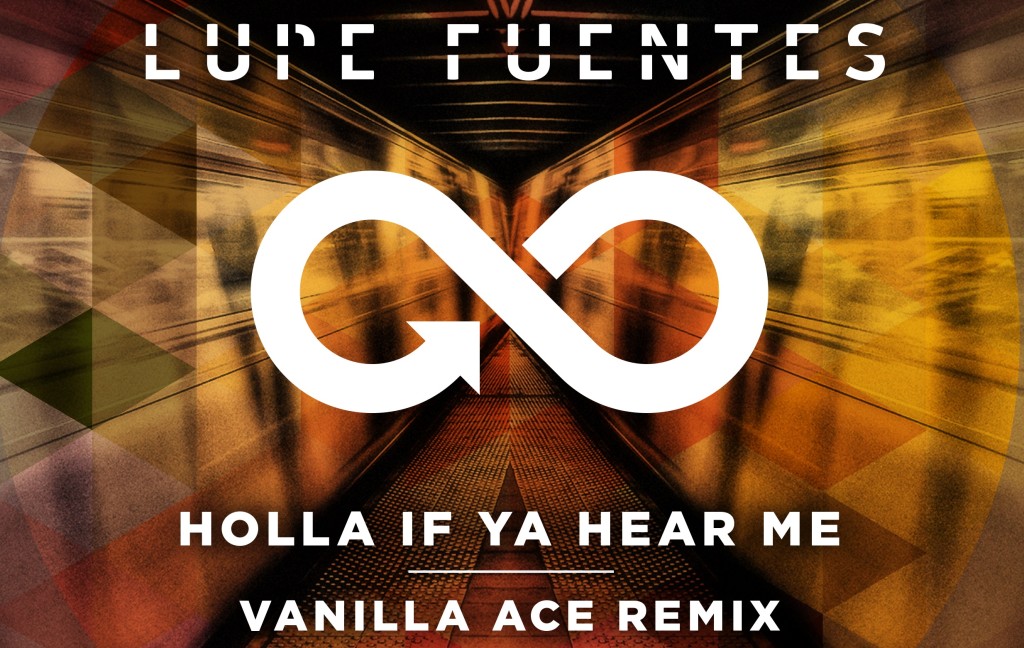 Lupe Fuentes’s “Holla If Ya Hear Me” Gets An Extra Dose of Energy From Vanilla Ace!