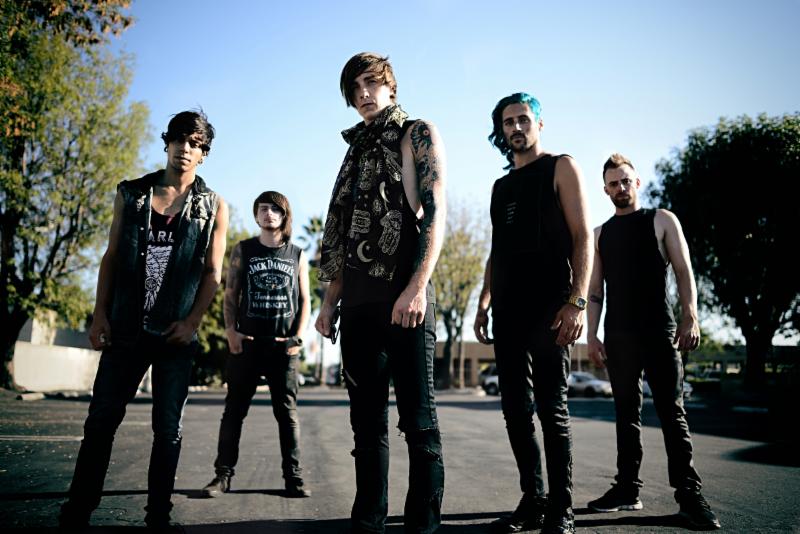 Youth In Revolt have released an acoustic version of “Love Is A Liar’s Game” the title track from their debut EP out on Outerloop Records. Watch the acoustic performance video, directed by Joey Creel.

Download the song on iTunes or stream it on Spotify.

“We want to make sure the lyrics and meaning behind our songs come arcoss to our listeners. I’m proud to have lyrics written from the heart and doing our songs acoustically is my favorite way to show it,” says vocalist True Arahill.

Produced and recorded by Taylor Larson (From First To Last, Conditions, Periphery) the acoustic version of “Love Is A Liar’s Game” reveals the raw and unique features of Arahill’s vocals as he seamlessly transitions between his natural range and falsettos. Accompanied by guitarist George Shrouder, the pair give a sincere stripped-down rendition of the original.

Catch Youth In Revolt on the Not Your American Idols Tour now!

Stephen Vicino is the founder of MusicExistence.com. He created this site to give talented musicians a voice and a way to be discovered.
@@svicino
Previous CHICAGO’S DEATH METAL SUPERGROUP THESE ARE THEY RELEASE NEW TRACK “STEEPLE OF BLOOD”
Next THE DOWNTOWN FICTION RELEASES “SANTA CRUZ” MUSIC VIDEO