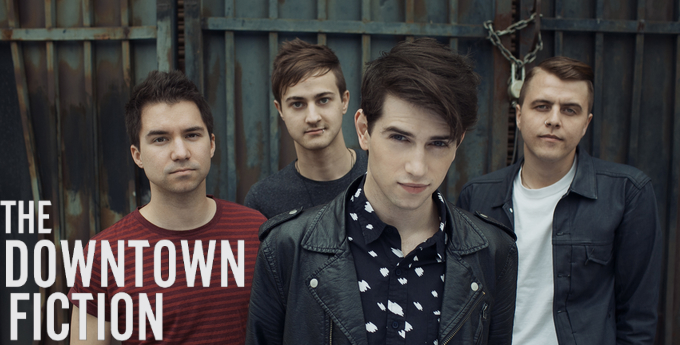 The Downtown Fiction has released the new music video for their song “Santa Cruz” with VEVO. The track is taken from the band’s most recent full-length Losers & Kings which is now available on iTunes.

Filmed in Los Angeles, CA, the video represents lead singer Cameron Leahy’s affinity towards skateboarding and the sentiment it holds in his life. “‘Santa Cruz’ is a song about escape, whatever your vessel of choice may be. For me, it’s my skateboard,” explains Cameron. “It’s that place you go inside, a portal to your hopes and fears, memories and dreams. The video takes you on that journey.”

The Virginian four-piece kick off their 23-date North American tour today with Metro Station and The Ready Set, starting in Salt Lake City, UT at In The Venue. Tickets are available at TheOutsidersTour.com.

Stephen Vicino is the founder of MusicExistence.com. He created this site to give talented musicians a voice and a way to be discovered.
@@svicino
Previous Youth In Revolt Release Acoustic ‘Love Is A Liar’s Game’ Single
Next Gallery: Lacuna Coil live at the Gramercy Theater, NYC. 10.12.14