Finnish pop rock duo The Impersonators will release “Rodeo” on Friday, October 2nd, 2020. The duo are 2020 Josie Music Awards nominees. It’s been 6 months since the release of Finnish duo The Impersonators’ last single and video for “Cloud Nine.” Since then, lead singer Tom Tikka has found himself leading The …

Tom Tikka is living two lives these days.  Three, if you count his personal life.  The husband and father of six also fronts the chart-topping band, The Impersonators.  When he’s not doing that, he’s also got his own solo project, Tom Tikka & The Missing Hubcaps…another chart-topper.  With a couple … 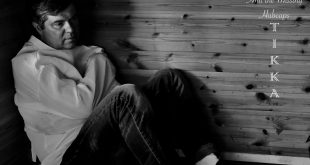 Formerly of the Finnish band Carmen Grey, Tom Tikka is no stranger to accolades. Having signed to Sony/BMG with his previous act, and inking a deal with a German label for his side project The Impersonators, Tikka is reinventing himself and releasing new work under the moniker Tom Tikka & …

The prolific Finnish singer-songwriter digs into his vault of songs for “Insane,” a 5 song EP out on July 31st. “irrepressible passion and inspiration” – Vents Magazine “among the most compelling recording acts working in modern music” – IndieShark As a member of Sony/BMG Recording Act, Carmen Gray, and more recently, The … 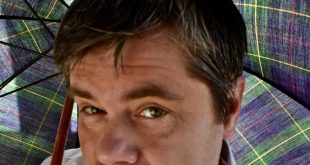 Nostalgia plays an important part in human existence. It’s something that we feel or search for when we are unable to cope with the present. For many, this comes in the form of listening to songs from our childhood or music that helped us through past traumas and events. There … 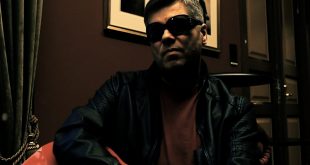 Former Sony/BMG artist Tom Tikka of Carmen Gray and Antti Autio have released their latest single produced by Janne Saksa. “Never love anyone who treats you like you’re ordinary.” – Oscar Wilde Having previously been signed to Sony/BMG with Carmen Gray, one of Finland’s finest rock bands, Tom Tikka has …

Gallery: Nightwish Live At The Marquee Theatre In Tempe, AZ 04/15/18 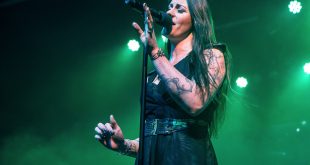 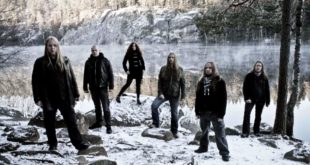 Another 2017 headbanger arises this week from the Land of a Thousand Metal Bands in the form of Noumena’s fifth album, Myrrys. The album title (meaning “ruckus” or “uproar” in old Finnish), paired with the striking cover art, portend a collection of punishers tinged by the savagery and ferociousness that … 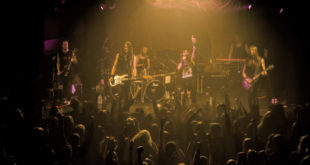 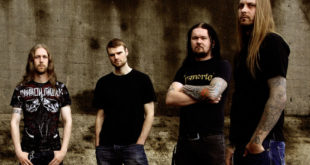 Though originally a Finland-born group, Mors Principium Est has been one of the last few decades’ foremost carriers of the Swedish “Gothenburg sound” of melodic death metal. Though in more recent years the band’s lineup has seen the addition of a few non-Scandinavian members, the pulse-pounding rhythms and razorblade pedal-note … 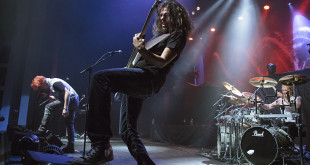 Respected Euro-power quintet Sonata Arctica have made their way across the pond to tour the states in support of their recently released ninth studio album, appropriately titled The Ninth Hour. Promising a night of headbanging with a touch of epic fantasy, the Finns have brought along melodic metal powerhouse Omnium …