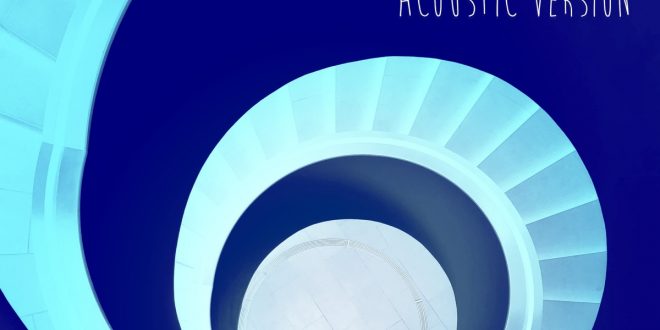 Colorful landscapes and still-shots from a vibrant performance fill the screen upon pressing play on the new video for Ryan Smith’s “I’m Slipping” single, but the visuals are hardly the main attraction here. With a mightily melodic bend to every verse we hear (not to mention a swaying beat that could get anyone in the mood to dance), Smith breaks off a stellar rocker in “I’m Slipping” that was designed to get the world in a mood all its own this season. When you’re working with the kind of natural charm that this artist is, you don’t need a lot of bells and whistles – they’re rightly left on the sidelines altogether in this release. Muscle and heavenly harmonies are in high demand at the moment, and this is one player who is serving them up without hesitation.

As much as I love the lyrics here, the instrumental elements in “I’m Slipping” are the true chill-makers in this track. There’s so much understated attitude in the drums that conflicts with the supple presentation of the riff and the occasionally rebellious sting of the bass parts.

Tension is everywhere we look, but chaos is never allowed to take hold of the rhythm here. Smith applies the verses to the melodic underpinning delicately, but when the time is right (the chorus), he doesn’t even attempt to hold back from laying into the hook with as much passion as he can muster. This guy is devoted to his medium, and if that wasn’t clear to critics before, it should be now.

Those who need an aural mood booster this October really can’t afford to miss the new single/video combo from Ryan Smith. Followers of the rising indie beat are already aware of how excellent a year it’s been for some of the country’s more unknown players, and though I hadn’t heard of this act before catching up with “I’m Slipping,” I have a feeling this won’t be the lone occasion on which I review his incendiary material. He’s still in the development stage, but with the momentum he could create here, he’s going to have a lot more visibility as the next year goes by.