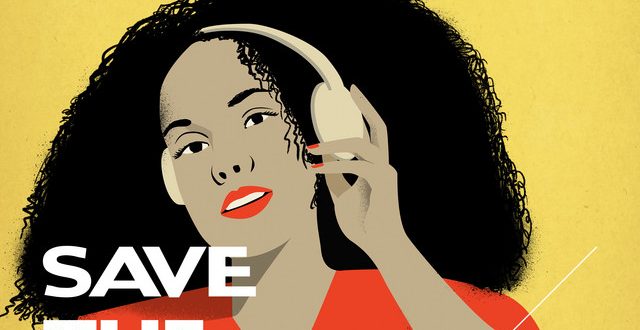 “Into the streets, we’re coming down / We never sleep, never get tired / Through urban fields, and suburban life / Turn the crowd up now, we’ll never back down!” announces Jarvis Smith in his new single and video with Rita Morar “Save The World.” Much as the title here would imply, Smith and Morar are giving up nothing but wholehearted emotion in this track (and making it clear to the critics what their identity as a collaborative duo is).

“Save The World” might share its name with a couple of other tracks in the pop lexicon, but that’s where the similarities between this song and any other singles end. Rather than swiping at the sunshine with a cloudy demeanor, these musicians are taking to the brighter days ahead and reminding all of us that worries are meant to be forgotten now and then.

Though it’s not a ballad, “Save The World” has a very romantic feel to its narrative, as though it were proud to be as vulnerable in tone as it is. There’s so much honesty in the harmonies here that it’s at times difficult to follow where the whim of the lyrics will take us next – though, I must say, it doesn’t matter in the end. Morar and Smith have created a song in “Save The World” that doesn’t need a face-value interpretation to make sense to the masses; buried within the detailed swing of the percussion in this track is a fun-loving sensibility that anyone with a pulse can connect with.

I haven’t been very impressed with what I’ve been hearing out of the mainstream in the last couple of months, but as far as the underground goes, artists like Jarvis Smith are keeping me intrigued by the new music scene in 2022. This musician isn’t trying to be anything other than a cut-and-dry pop artist using his platform for good, and though he and Morar are just now making their way into the mainstream eye, I don’t think they sound too concerned with toppling the charts anytime soon. They appear to be in this for the right reasons – the music, and what it can do for the world – and these days, that alone makes them a pair you should be following.