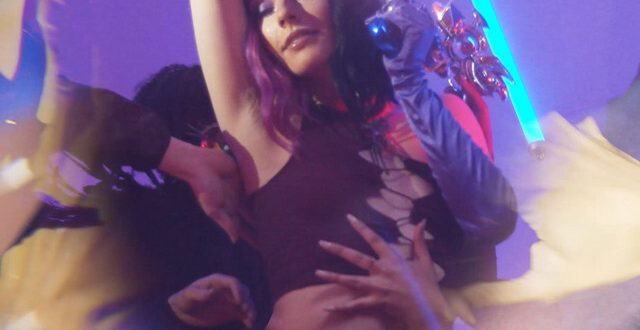 Sonic depth is an undervalued element in pop music, but in the case of Meresha’s new single “Trouble,” it’s one of the most intriguing elements of the song’s makeup. Rather than trying to dazzle us with a virtuosic vocal exclusively, Meresha is utilizing all of the space in this mix to give us as full-bodied a presentation of her melodic capabilities as possible, and although she has a youthful cockiness that might seem unearned to the unfamiliar, it quickly becomes clear why she has the kind of swagger she does in this particularly powerful new performance.

“Trouble” is built atop a passion from its singer that is hard to evade no matter how tuned into the bassline or inviting rhythm of the percussion you happen to be, and I would even go so far as to say that the narrative would have a different feel to it if there was a vocalist other than Meresha in the booth. I wasn’t following her career before I gave this song a listen, but there’s no debating the uniqueness of her melodic profile, especially when she’s chasing after a hook as smothering as the one we find in this track is.

I want to hear what Meresha is able to do with different tempos and perhaps a more organic backdrop than the one in “Trouble” later on down the line, but if you need to get a stinging pop fix this May, you can’t go wrong with the ethereal harmonies and take-no-prisoners beats of this hot new single. The music video for the song is lusty as well, and although Meresha is a relative unknown to a lot of mainstream pop fans at the moment, she seems poised to come surging out of underground obscurity with the hard-hitting sound she has in this track. 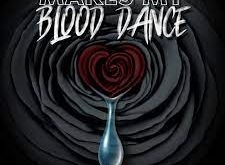 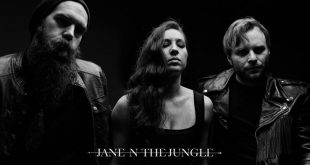 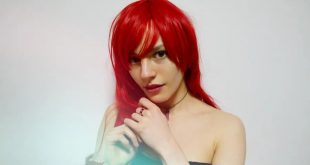