Home / News / Need to Hear / We Are Reeling Over ‘Remissions’ 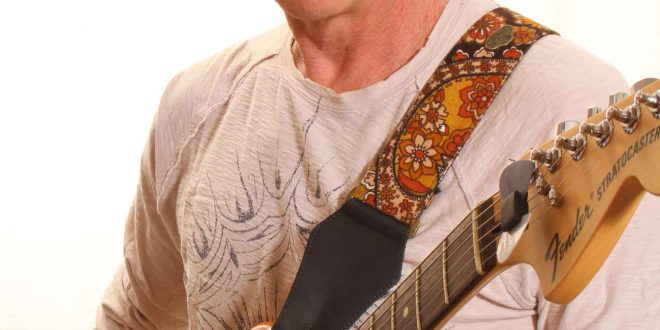 We Are Reeling Over ‘Remissions’

Singer-songwriter C.N. Byrd has lived many lives, but regaling us with stories is not his intent with his conceptual debut album, Remissions. Like the record title suggests, this artistic statement is a cathartic one—purging pain through expression—and he lays bare some painfully complex life situations. “I am not so interested in publicizing what I have done, but I am interested in sharing where this album comes from,” explains Craig. “This album is a personal statement I had to get out of the way before I could move on.”

Craig takes the personal and makes it universal on his intimate album which is steeped in a myriad of folk traditions. Select artistic touchstones here include Warren Zevon, Stephen Foster, Paul Simon, Damien Rice, and Byrd’s biggest influence, underrated singer, songwriter, and guitarist John Martyn, best known for his innovative work with UK folk-jazz legends Pentangle. Byrd’s creativity is also informed by his passion for dance, yoga, and non-dual philosophy.

‘Remissions’ was solely composed, arranged, and produced by Byrd, but features a bevy of ace musicians supporting his fine songcraft. The album’s title speaks directly to its thematic bend. ‘Remissions’ addresses Byrd’s sister’s passing from cancer in “Gina Rides a Tiger,” his father fading away from dementia in “Your Bud,” and it also addresses how we are remiss in our lives through not accomplishing things we’ve set out to do or not being the best versions of ourselves in The Me (You Used To Know) and “Waiting.” Enhancing the album experience are a series of commissioned artwork pieces uniquely created to embody the sentiment of each of the album’s 10 tracks.

Craig shares: “Since adolescence I have written song and poetry for its own sake, doing nothing with it. Possibly the mere act of creating was enough to satisfy me. There is something about putting the way I feel into words and putting those words to music and movement that has forever fulfilled a deep longing; as hesitant as I have been to share my sentiment with others.”

Stephen Vicino is the founder of MusicExistence.com. He created this site to give talented musicians a voice and a way to be discovered.
@@svicino
Previous Lia Hide Sends An Invitation To “Dinner” With New Single & Video
Next Michael Gutierrez-May’s Latest Album, Drifting to the Right, Serves a Greater Purpose